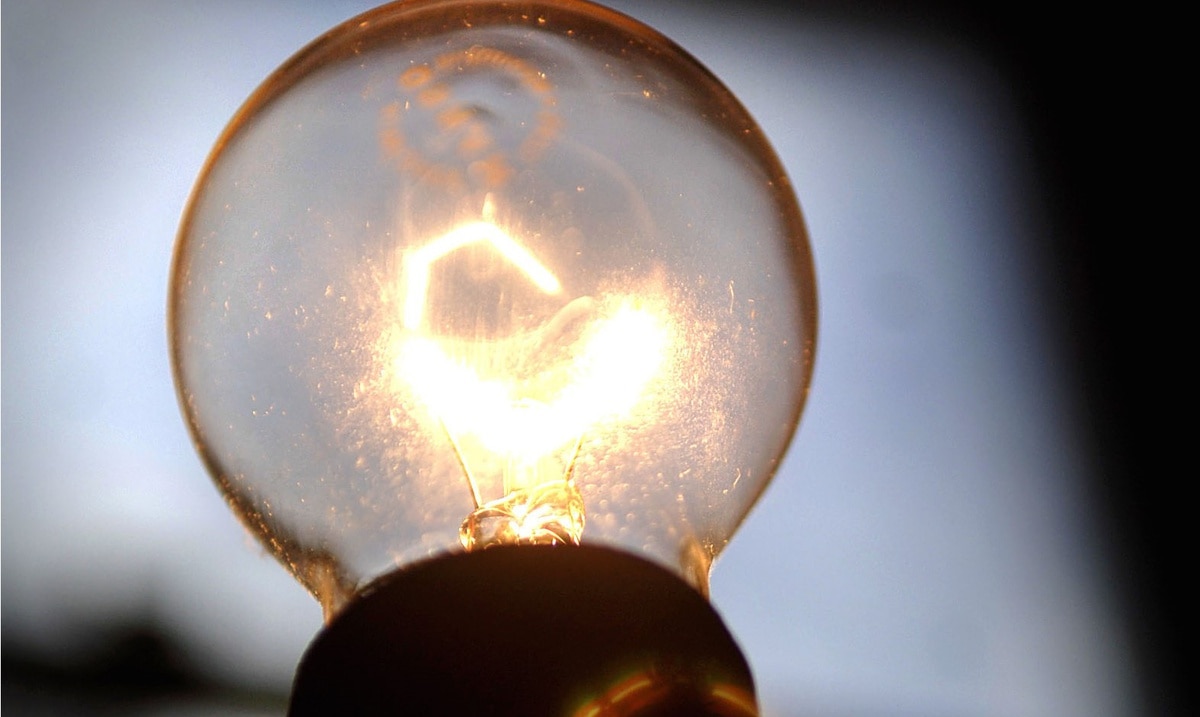 The Puerto Rico Energy Office Approved a new billing form for consortium subscribers Loma Energy, which complies with the requirements of the transparent bill stipulated in Laws 83-1941, 57-2014 and 17-2019, the Independent Regulatory Entity reported Thursday.

Now, loma May implement the new form as and when required As of that date, he will have 15 days to notify the Energy Office.

Edison Aviles Deliz, head of the Energy Office, explained that after months of meetings and presentations by LUMA before the independent regulator and Independent Consumer Protection Office (OIPC), the majority of Commissioners decided to approve the invoice form submitted on September 29, 2021, because it was written in a “clear and simple” manner.

“The office must ensure transparency and accountability in LUMA’s operations, for which it has set the goal of redesigning an invoice Electric Power Authority (AEE). We understand that the approved invoice form It will allow the consumer to know the relationship between the consumption of electricity service and the approved rates by the Energy Bureau. In addition, it is adjusted for each category of customer and contains details of charges to be billed which can be easily determined.

According to Avilés Deliz, in the process – which began in March and has continued until now – the elements that the transparency bill must have are evaluated, which, in addition to being clearly formulated, should be easily monitored, without the subscriber needing specialized knowledge to understand.

“We carefully evaluated the model document, so that it is also Provides an example of billing for each customer category“, pointed out.

At the same time, he highlighted that the invoice form “in detail” sets out the various charge categories and consumer credits, including the fuel purchase adjustment, energy purchase adjustment, net metering credit, contribution in lieu of taxes and subsidies imposed by special laws, as well as the transitional fee and charge basic.

similarly, The form invoice separates each of the fees, so that they can be easily identified. Likewise, it specifies the due date of payment or objection to the invoice, and warns of the requirement to pay the amount corresponding to the average undisputed invoices for the last six months at the time of the objection to the said invoice. In addition, an investigation can be requested by LUMA without affecting the service.

Finally, Avilés Deliz pointed to the bill It also details the objection process and the mechanisms available for submission., as well as contact information for the Bureau of Energy and Interpol. The invoice template contains bar graphs with historical information about the cost per kWh and customer usage history.