Florentino recordings from 2006 reveal attacks on Iker and Raul 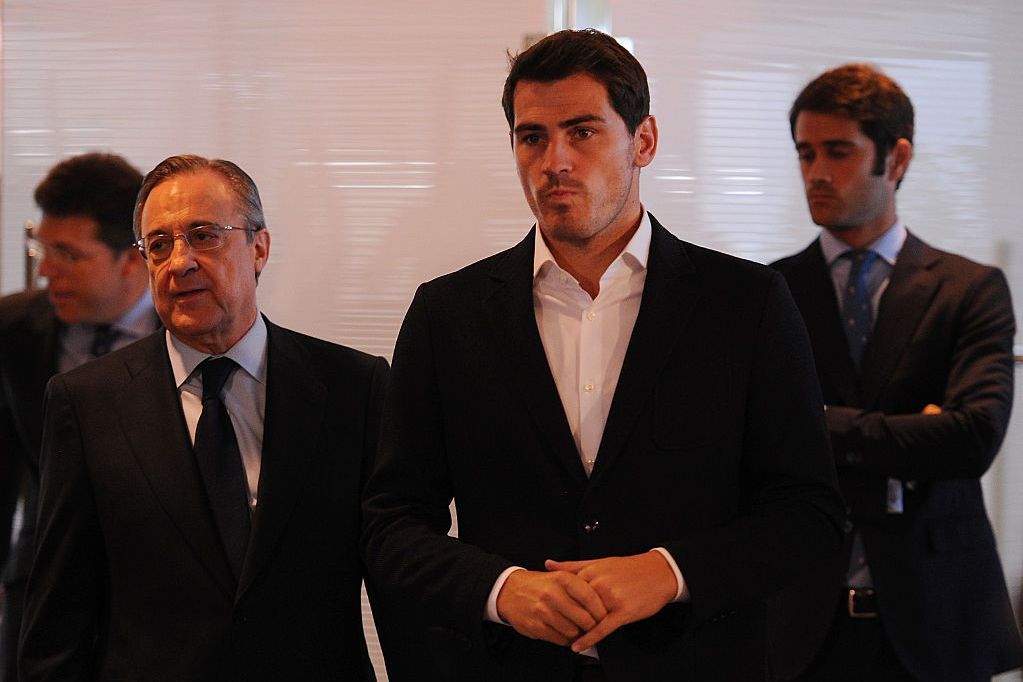 15 years ago, Florentino Perez mentioned that Iker Casillas and Raul Gonzalez were the biggest cheats for Real Madrid and today the audio of their statements has emerged.

Some audio recordings taken by Real Madrid president Florentino Perez in 2006, and broadcast today by El Confidencial, revealed harsh attacks on players Raul Gonzalez and Iker Casillas, who, in his opinion, were “the two major tricks of Madrid”, according to those conversations.

Recordings made after Florentino Perez left the Real Madrid presidency in 2006 confirm, among other things: “Casillas is not a goalkeeper for Real Madrid, what do you want me to tell you? Not. Never was…but hey, it’s one of the biggest tricks. The second is Raul‘ says El Confidencial, reflecting that voice.

For his part, Real Madrid was angered this afternoon by the spread of these phrases by the President of Real Madrid 15 years ago.

Iker Casillas is currently the club’s ambassador and vice-president of the foundation, and Raul is the coach of Real Madrid Castilla.