Florida airports start the week with canceled flights and delays 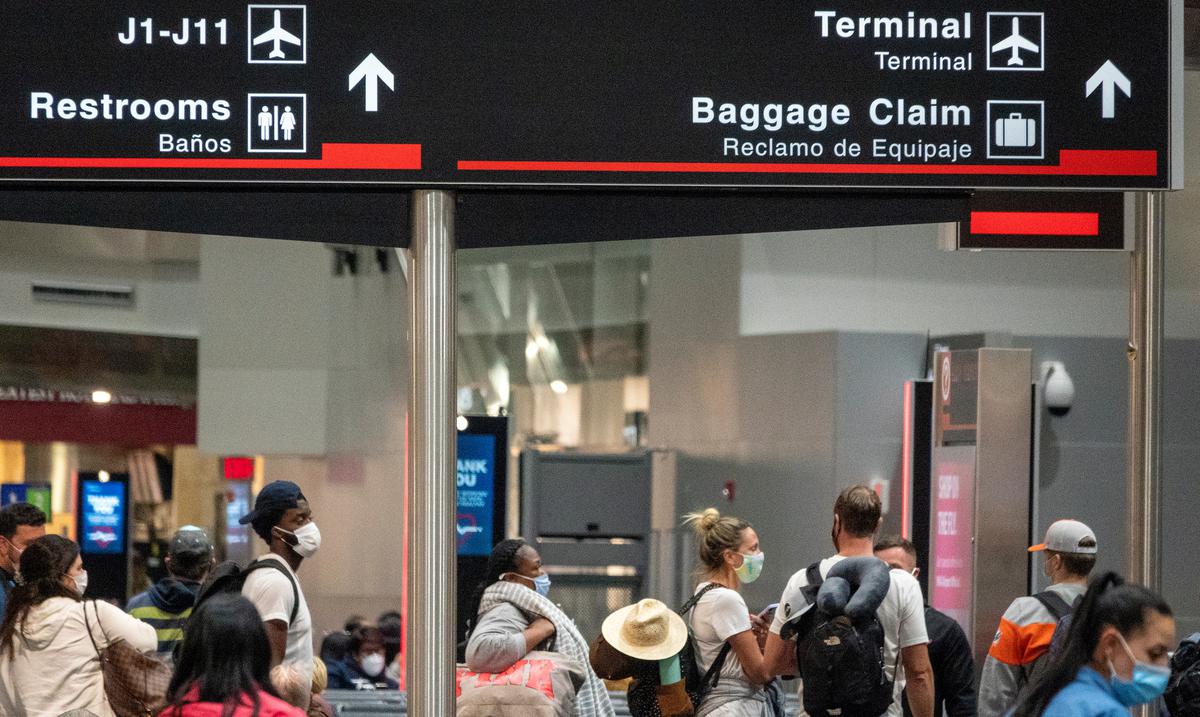 Miami Thousands of passengers stranded, delayed and canceled flights from the landscape of Florida airports on Monday, after the weekend in similar conditions due to a combination of bad weather and technical problems with a large influx of travelers due to the end of spring break or spring break.

According to NBC channel 6 in Miami, Some passengers departing from Florida have been told they will have to wait up to five days to travel.

Television media published pictures of long queues at airport counters in Miami, Tampa, Fort Lauderdale and Orlando, which are among the busiest in Florida.

They also collected statements from passengers who were frustrated with the wait and lack of information about why it was happening.

by platform FlightAware From tracking flights, as of this early morning, 1,792 today’s flights across the US were canceled and 2,245 delayed.

At Miami airport, the morning began with 32 cancellations and eight delays, in Fort Lauderdale, an important center for low-cost flights, 55 flights were canceled and 31 delayed, according to media reports.

According to FlightAware, The companies most affected are JetBlue, Southwest, Alaska Airlines, Frontier, Spirit and American Airlines.

Not only did Florida airports suffer this setback in their aviation program, but other airports in the north such as New York and Baltimore also suffered.

“Bad weather in the southwest and many delays in air traffic control programs have had a significant impact on the sector.”A spokesperson for Southwest Airlines told NBC 6.

According to this source, today’s cancellations will help normalize operations and move passengers and crew back to the starting position.

Miami International Airport attributed the problems to “inclement” weather with storms and electrical equipment recorded in its area over the weekend and asked those who would be traveling to contact the airline in advance to find out the status of their flight.