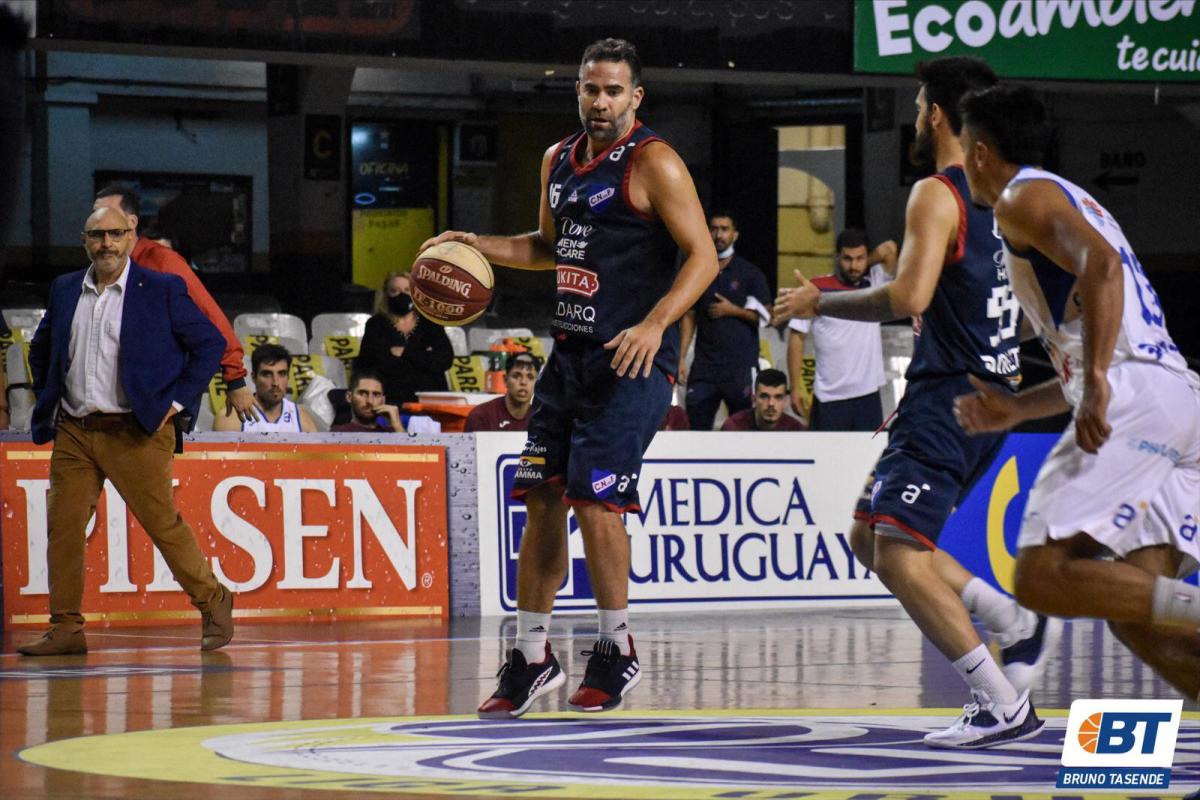 A nice game gave us the second date, as they faced two teams who had just won and were armed to think about going far in this league. Bigua arrived with important health problems, joined by foreigner Rod, injured in a sprained knee, and joined by contracted Vidal and Bina Garcia with a bulge.

Despite the losses, those from Villa Biarritz started better on a good defense basis, with Llorente and Baston taking advantage of their very active opportunity to attack the area, surprising the opening of the first lead, which became nine; Despite entering the Superbiel and Capizas, in addition to the defensive change to take a man, they caused Nacional to shrink and left only the first loss 21-19.

El Pato felt rotating, and it was hard for him to keep up with the many youngsters on the field. In the offensive depending on Sims and his successor, Collier and Mitchell along with Kapizas begin to find advantages near the edge. Laginestra tried to strike back with an area but was unsuccessful, and it was the return of the headlines that allowed him to get close to the scoreboard that was 44-38 for Nacional in the first half.

Bigua came out, determined to find Hatella inside and got both important points and mistakes (Mitchell’s third), which Sims joined again with a lot of players to put Pato on target; Although the unpolished suitcase responded with the hierarchy of Morrison and Cabezas to go to the last quarter in command 59-50.

Morrison and especially Cabezas continued to be an unsolvable problem for Villa Biarritz, who hardly resumed Sims’ long shots but with little help and making bad choices ended up making exorbitant sums with easy quick attacking goals and threatening to set the game in comparison. Far from reaction, Biguá definitely lost the streak and a few minutes to play the thing over. A big win for Nacional, with a score of 87-62, bypassing his opponent’s losses, forced his game at times to start 2-0 and look at the table from above.