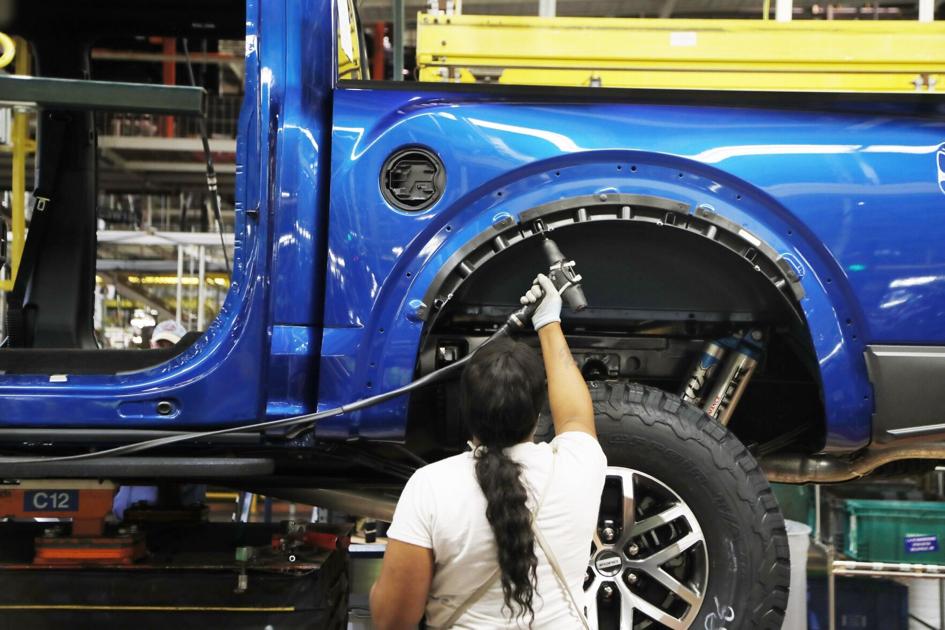 CHARLOTT – Ford Motor Company said Thursday it will cut shifts at two of its plants in the US next week due to a global chip shortage that has also affected other carmakers.

Starting Monday, Ford will cut two shifts at its Dearborn, Michigan plant, resulting in only one shift per day. It will also reduce one shift at its plant in Kansas City, Missouri, to two shifts per day.

Both plants produce the F-150 pickup truck, Ford’s most popular model, and part of the F-series, America’s best-selling vehicle.

The two factories will return to their three daily shifts starting February 15th.

“We are working closely with suppliers to address potential production constraints related to the global semiconductor shortage and are prioritizing major vehicle production lines, and getting the most out of our semiconductor allocation,” the company said in a statement.

Ford isn’t the only car maker to cut production due to a lack of chips. GM will take similar measures at three of its plants – one in the United States, one in Canada, and one in Mexico – starting February 8th.

Other automakers such as Nissan, Fiat Chrysler and Toyota were also affected by the chip shortage.