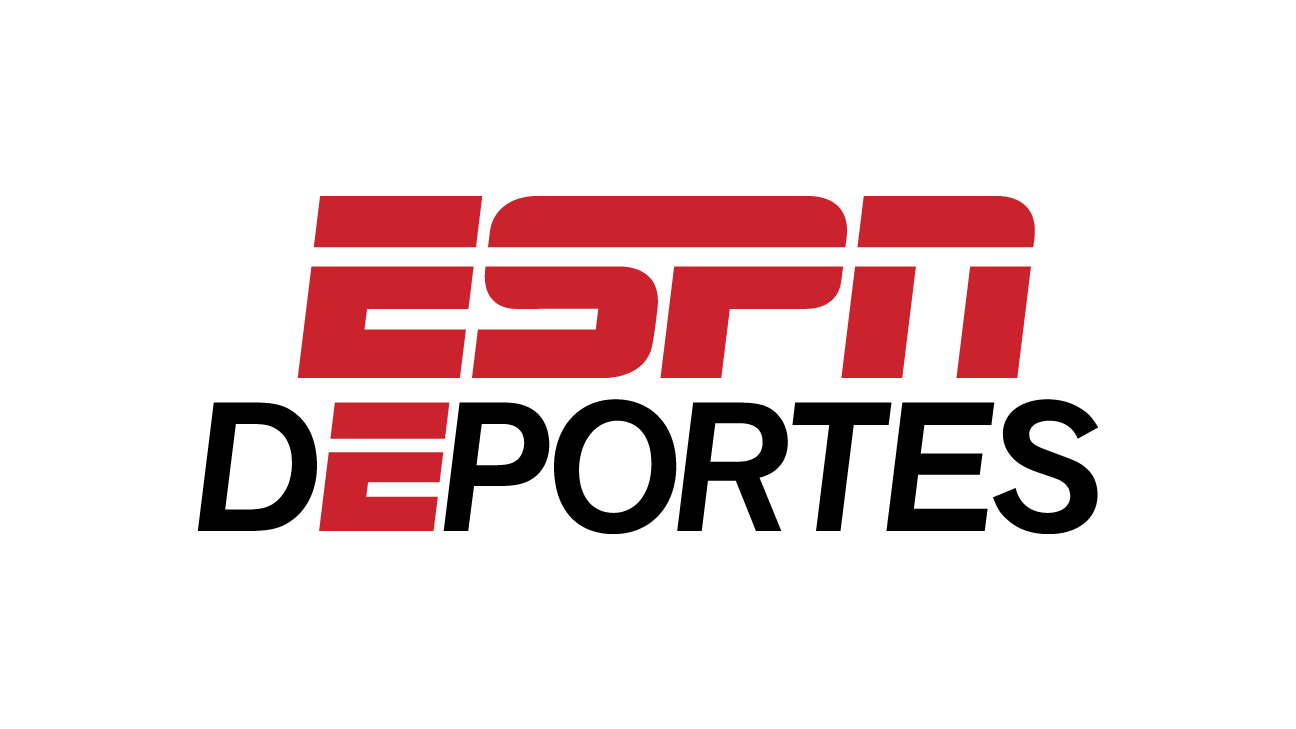 Williams, 35, filed a guilty plea in federal court in Manhattan on Friday. He is due to be sentenced in January and faces a maximum of 20 years in prison for conspiracy and at least two years in mandatory prison for identity theft.

Williams was accused of being the leader of the scheme, which consists of fraudulent claims and papers being submitted to the Association’s Medical and Dental Compensation Scheme.

He and 17 other former players were indicted in October 2021, and authorities said at least $5 million in false claims were made to the scheme between 2017 and 2021.

Damian Williams, the US attorney for the Southern District of New York, said Williams directed the scheme and recruited others to be part of it, giving them false documents to submit.

Authorities said Williams received at least $300,000 in bribes from others for his efforts.

In situations in which those involved objected, authorities said Williams posed as other people and threatened them to comply.

The former player was released before trial but was arrested earlier this year and authorities told the judge that he threatened a witness.

As part of the plea agreement, Williams will pay $2.5 million in compensation for the scheme and hand over $650,000 to the federal government.

An email requesting comment has been sent to his attorney.