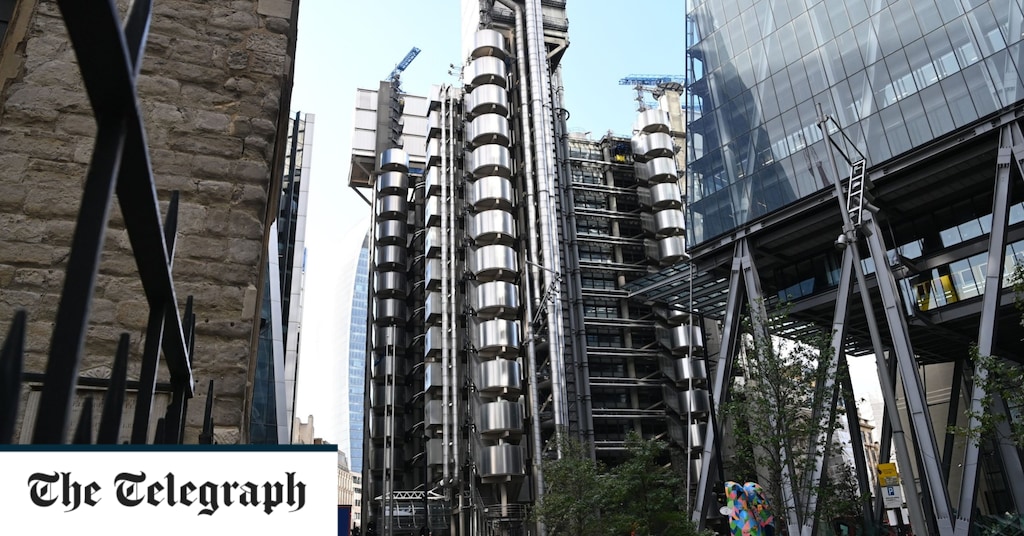 G.morning. We have a double whammy of economic data releases. In ten minutes, ONS will release the latest public sector credit figures and the latest retail sales.

Meanwhile, the FTSE 100 is set to open somewhat within an hour.

1) Thousands of jobs are at stake as jaguars and peacocks collapse: Both chains are part of Philip Day’s Edinburgh Wool Mill Retail Group, which has been under pressure this year following a slump in sales.

2) Online banking Starling claims to be the first to make a profit: Fintech, founded by Anne Botan in 2014, hopes to be in the black this month because the industry is pushing to control losses.

3) Public sector wage freeze will save b 23 billion: Economists estimate that the dog treasury could save b23 billion over the next three years, by cutting off wages for 5.5 million people on the public payroll.

4) The companies claim that the B16 billion defense cost should help the British industry: The Prime Minister has pledged $ 16.5 billion in defense spending to create 40,000 jobs, stimulate growth and support UK countries.

Global financial markets came to a standstill on Friday as news emerged that the US Treasury was ending emergency credit plans.

See also  The eruption is darkening many cities

It raised the broadest index of MSCI’s Asia-Pacific shares to 0.3 percent, excluding Japan. It has risen 1.5 pc so far this week.