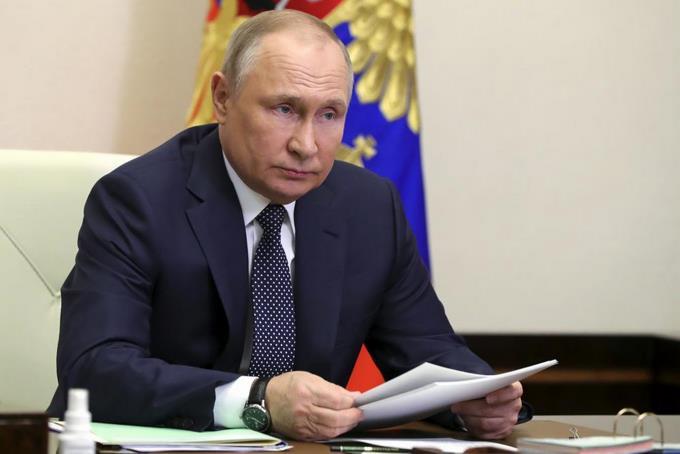 The leaders of the Group of Seven, meeting at a summit in southern Germany, on Sunday, mocked some pictures of Russian President Vladimir Putin, He appeared bare-chested and they were joking about whether they would take out a similar box.

“Jackets? Jackets? Shall we take off our coats?” asked British Prime Minister Boris Johnson, sitting at the table.

Canadian Prime Minister Justin Trudeau suggested they wait for the official photo before undressing, but Johnson joked: “We have to show that we are stronger than Putin.” The joke continued.

“We’re going to have a bare-breasted riding exhibition,” Trudeau said, referring to a 2009 photo of a shirtless Putin on horseback.

“Riding is the best”, The President of the European Commission, Ursula von der Leyen, responded without commenting on the clothing issue.

“We have to show them the chest muscles,” Johnson added.

Finally, the leaders – in their jackets – stood for the photo session before the reporters left the room.