Gonzalo, the madman who makes you win 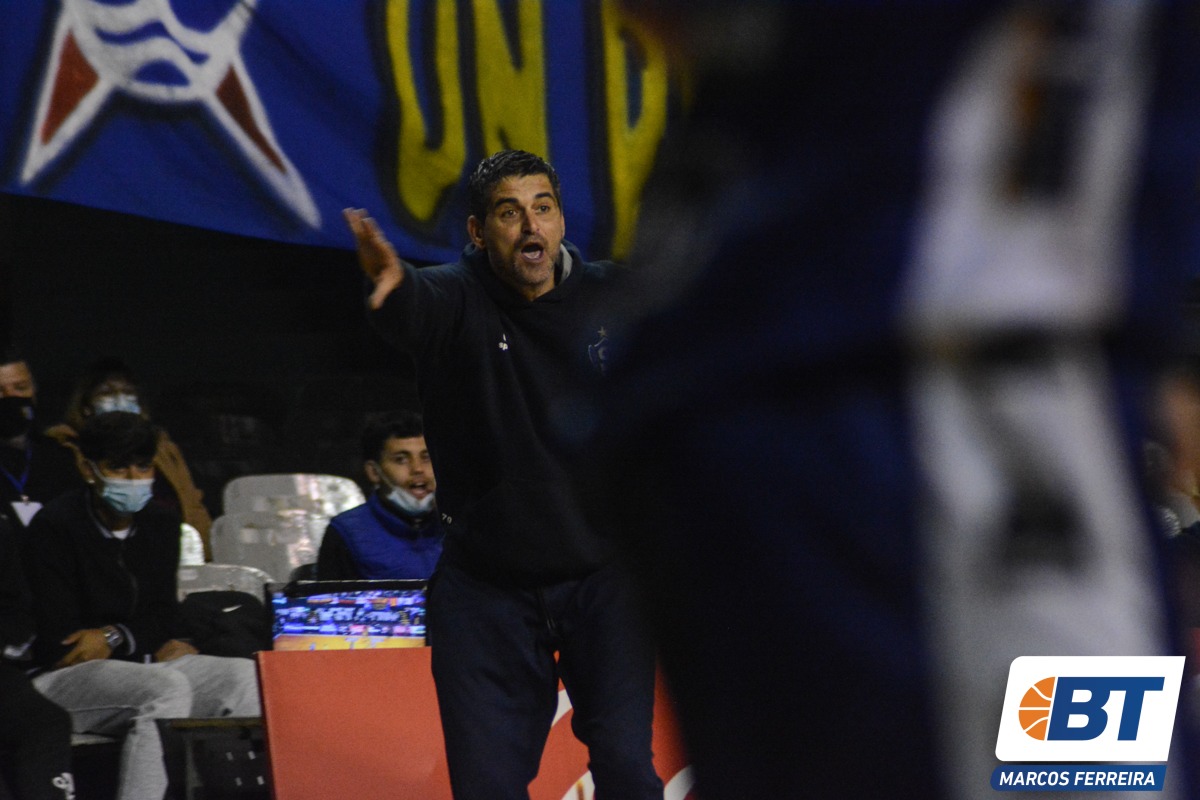 Gonzalo Fernandez rose again to lead a team that had not started, not even soon, as a candidate. The advantage of getting the most out of his team to bring a history like Stockolmo back to the start.

The blue color of the Prado was the cradle of great values, especially when Uruguay won things on the world and continental level; Adesio Lombardo, Raúl Ebers Mera and closer in time, Luis Bicho Silveira.

Truth? This campus had no such numbers. It had unnamed names like Juan Andrés Galletto and Tony Danridge (to repeat the 2016 Laranaga trilogy) and featured Mauricio Arregui, who had just been the Uruguayan champion in Biguá but without many minutes. They were, in terms of names, the main advocates.

Then a group of kids, the kind Fernandez always enables, always. His way of directing is special: angry, angry, sometimes with treatment that shocks those of us who watch him. But the guy brings out the best version of his clients, undeniably.

In the prime, Guillermo Curbelo and Mauricio Arregui, two undisputed key players on this team, were torn apart. and found solutions. He worked and fought with his guns, and that was no excuse at all. Matteo Gianno jumped from substitute player to player, Pablo Gomez became a regular starter, and Pereira and Silveira both earned more minutes. And they were all up to the task.

He is from Pablo Lopez School, started and was a champion being his assistant at Malvin. Lots of rotation, non-negotiated intensity, pitch management and offensive movement to create clear shots. And basically, that legendary phrase that Lopez wrote that Fernandez also his main motto: Defense makes us champions.

As with Larrañaga, crazy Gonzalo stepped up once again with a team that didn’t even get into the candidates conversation. The winner, a yapa, helps find the best version of his players. complete. To develop players and organizations that want to grow, the ideal coach.

See also  Honduras begins the dream of the World Cup in Canada! Time, stadium and news in headline 11 - ten