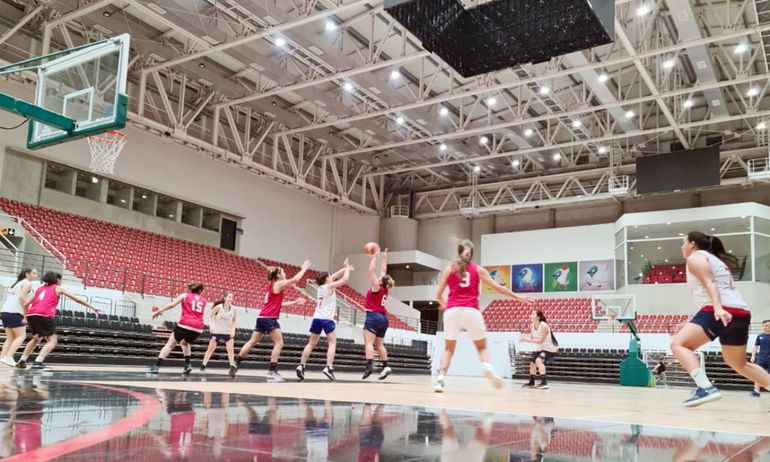 The Guarani lionesses continue to intensify their training under the leadership of Argentine coach Juan Pablo Velic, with the aim of their participation in the second South American women’s basketball club tournament, which will be held next week in Buenos Aires, Argentina.

The final list of 12 players who will make up the Guaraní squad is expected soon, as Feliú has already passed the sieve. The group has two foreign players who will boost the Paraguayan team.

Experienced by Paula Regardo, former Argentine national team, and Brazilian pivot Julia Torres Alves, who was also a member of the formative teams and South American youth champion for her country.

The matches for the national team will be 25, 26 and 27 for streams. First competitor is precisely Group C’s favorite, one of the hosts: Quimsa.

Concerning the National Senior League National League, the 2021 season, the President of the Paraguayan Basketball Federation (CPB), Santiago Ocipante, in a letter, informed the presidents of clubs and federations that they must inform: “Team participation is registered and that this will be subject to a decree of the executive authority authorizing the final organization. For the official basketball competitions in our country. “

Looking at the meeting last month, registrations will be received until 18:00 today.