Haiti’s Foreign Minister on the deportation of pregnant women: “The solution will not come from one side” 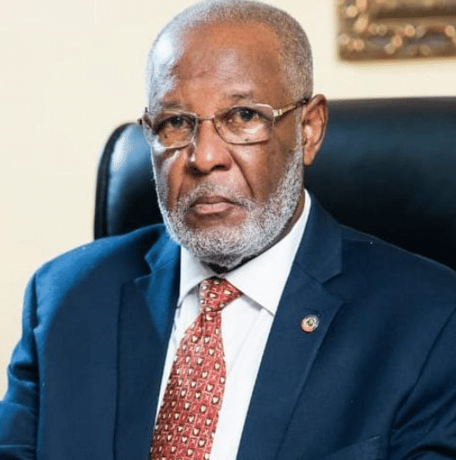 “A permanent solution to this problem will not be achieved unilaterally, but through close cooperation between the two countries,” Haitian Foreign Minister Jean-Victor Genius expressed about the presence of women in labor from his country in Dominican hospitals.

Genius made this statement during an interview with journalist Robinson Jeffrard of the daily Le Nouvelliste, referring to cases of pregnant Haitian women in health centers, who were later deported.

He also confirmed that “duly authorized” Haitian women would continue to access hospitals, while “others” would be refused.

Meanwhile, the two countries should take all measures to neutralize Smuggling networks that encourage Haitian women to use Dominican hospitals while exploiting them economically.”

Similarly, the Foreign Minister of Haiti, speaking with Jeffrard, emphasized the importance of relations with the Dominican Republic, noting the need to maintain coexistence between the two countries.

However, he expressed that the Dominican authorities should consult with their Haitian counterparts before making decisions that could directly harm them.

“Like any good doctor who converses with his patient, the doctor should first address us on issues that concern us directly,” the official said.

At the beginning of November last year, the Dominican government decided to suspend the special visa program for Haitian students in the country indefinitely.

This measure did not affect those who were already in the country, but rather those who wanted to request it.

Regarding the case, Généus explained that the decision was made because they were trying to identify those who had benefited from this program without being eligible,

Likewise, he said his counterpart in the Dominican Republic, Roberto Alvarez, announced the resumption of the program run by the Haitian Embassy.