Heineken suspended permits to sell beer in pubs and stores 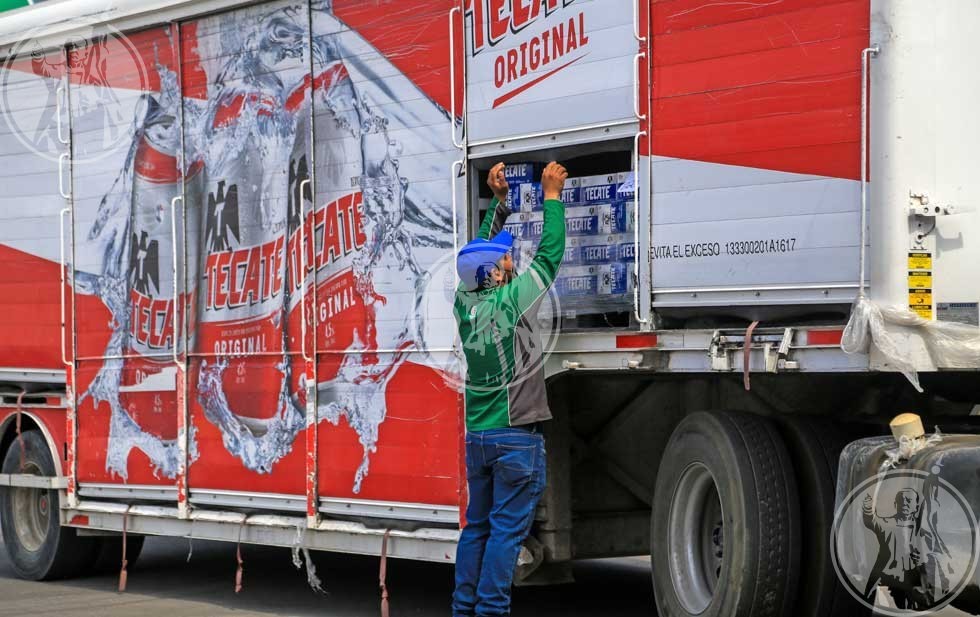 Juarez- The government has returned at least 284 files of temporary permits to Heineken, after not fully handing them over for renewal, to the detriment of the same number of establishments in the city.

This Friday, the Northern District Government Office held a meeting with representatives of bars, nightclubs and grocery stores, among others, to analyze the permit issue.

After the meeting, the agency’s head, Maribel Hernandez, said at a press conference that the problem had resulted in the brewery keeping incomplete files on its operators, some of whom are over five years old.

The official indicated that the aforementioned files were returned to Heineken since last March, but confirmed that the company was aware of the delay since the previous year.

Similarly, it was clarified that after the first return of the documents, the company was granted an extension that expired on June 24. As it became known, some files lack stationery such as official identification, requirements before Coespris, or even procedures that must be carried out in the municipality.

At today’s meeting in the Mexican city, it was agreed with those affected to sell Heineken products this weekend, while a new meeting will be held from Monday to determine the measures to be implemented.