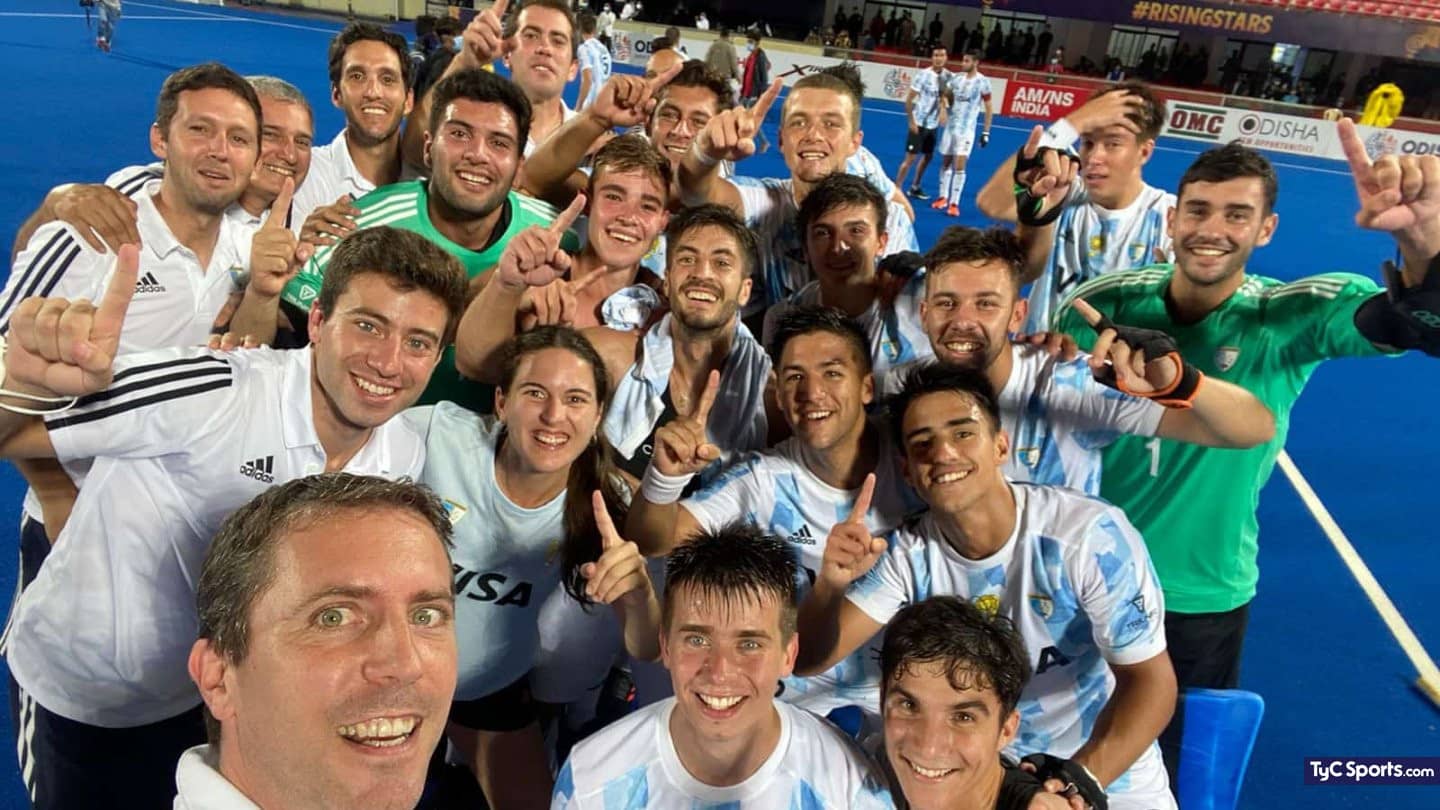 Argentina beat Germany 4-2 in the final and was honored in the U-21 World Cup.

The The Argentine men’s under-21 field hockey team became the U-21 World Cup champion todayHe defeated Germany 4-2 in the final match held in Bhubaneswar, India. Thus, the Argentine national team achieved its second title for men in the history of the category after it achieved in Rotterdam in the Netherlands 16 years ago.

In a very even game and after Albiceleste took a 2-0 lead at the end of the second quarter, Germany responded by starting the final part. 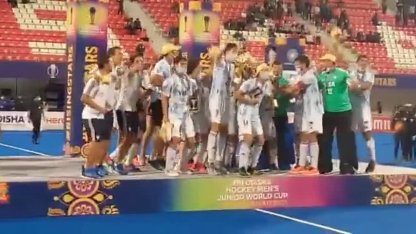 However, Leonsetos returned to managing the match and through a short corner kick and an accurate counter-attack, they determined the World Cup in favor of the “Albiceleste” team.

Lautaro Domen scored the Argentine goals in the 10th, 25th and 50th minutes, and Franco Agostini scored in the 60th minute.

Argentina have participated in 10 of the 12 World Cups in the U-21 category, and among their outstanding performances are also runner-ups in Hobart (Australia) in 2001.