How to read and use NBA odds 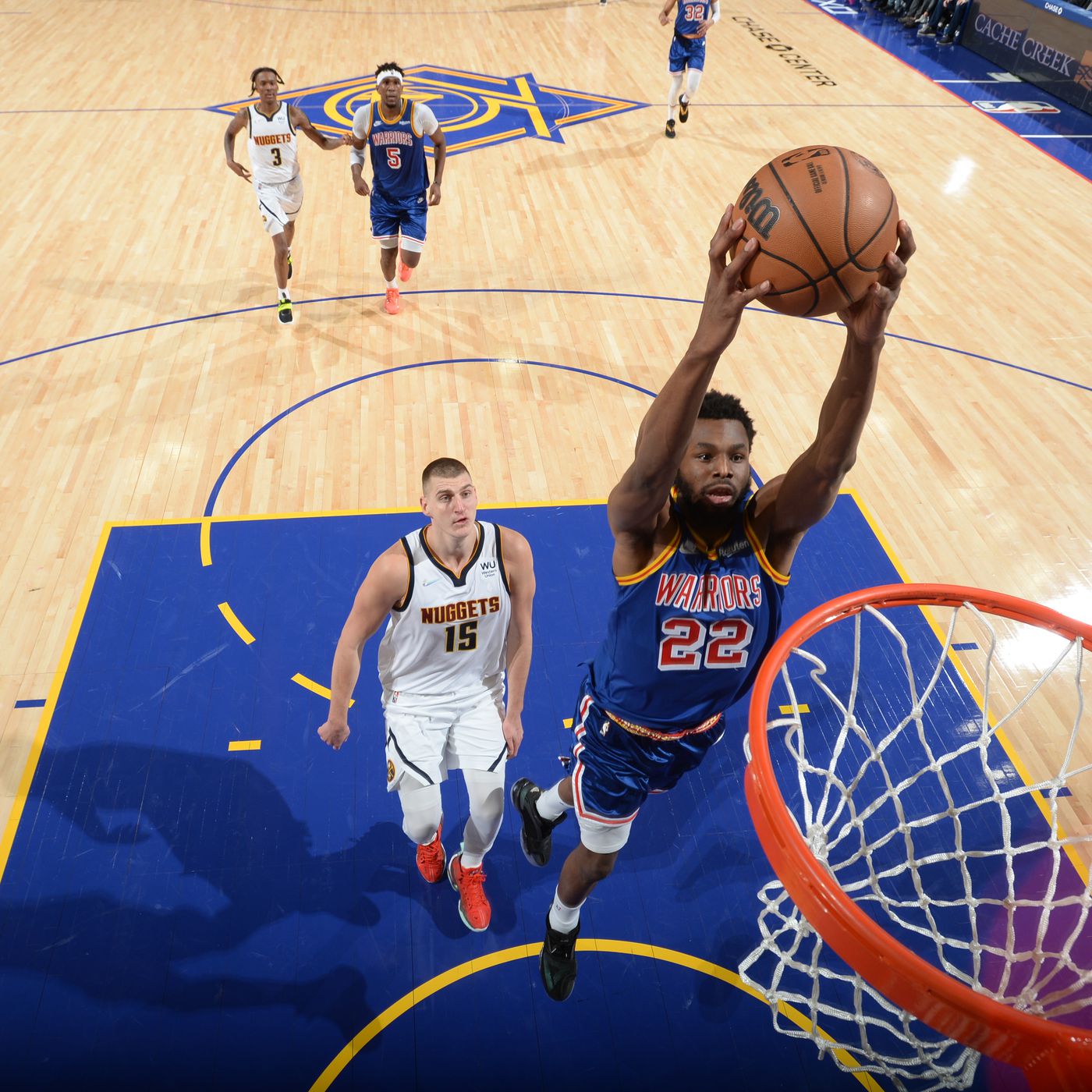 While earning money on NBA bets is very tough, knowing how the odds work is relatively simple, once you know what you’re looking at. That’s why spending a little time with the principles can quickly get you up to speed. You just need to be familiar with a few basic number formats, and very little math is required. Once you have figured out how to read the numbers, sites like WSN.com can help you find the best betting bonuses and promo codes to get started betting on the NBA.

The point-spread, which defines all traditional NBA wagering, is a smart place to start. In a game, a point-spread is a figure that is assigned to both sides. One team is said to be favored by that many points, the other is described as the underdog by the same number. Consider the following scenario:

If you bet on the Knicks at -5, they must win by at least 6 points for the wager to be successful. A successful bet on Cleveland at +5 would result in them either winning the game outright or losing by a margin of less than 5. If New York wins by precisely 5 points, the bet is what is known as a ‘push’ and all bettors will get their money back.

See also  Paris Saint-Germain. Kylian Mbappe and his new controversy for a gesture that overshadowed his goal

In a point-spread situation, both sides of a bet are paid equally. However, not all teams competing against each other are equal in terms of quality. The point-spread is used to cover the gap. You might think of it as either adding or subtracting points from the final score.

The money line is a way of describing probabilities that is frequently used in sports betting, particularly NBA gambling. Money line betting involves simply wagering on the winner of a game without considering the margins. With no point spread, a different concept is used to account for the disparities in team quality and that’s where the odds come in.

Here is an example:

When we hunt for a better wagering line, such as a -105 line, we can generally locate one where we just have to spend $105 for every $100 we expect to win. The key is that the money line is an important aspect of betting that must be understood almost intuitively if you are going to bet on the NBA effectively.

A figure described as a ‘total’ will appear next to each NBA basketball game listed by a sportsbook. That figure represents the bookie’s expected total game score. If you believe the total aggregate score of both teams will not match or exceed that figure, you can gamble on the Under option or if you think it will be higher, you can go with the Over bet. Here’s an illustration:

In this game, the total figure is 191. If the game, for example, finishes 100-91, then everyone will be repaid since the aggregate score is neither under nor over the total forecast.  The most popular betting line is -110, which means you must spend $110 for every $100 you expect to win.

Yes, this information may seem to be a bit puzzling and unfamiliar at first, but it’s nothing to be afraid of. With a little practice, those who’ve been betting for a few weeks will have the same level of understanding of NBA basketball odds as those who have been betting for years.