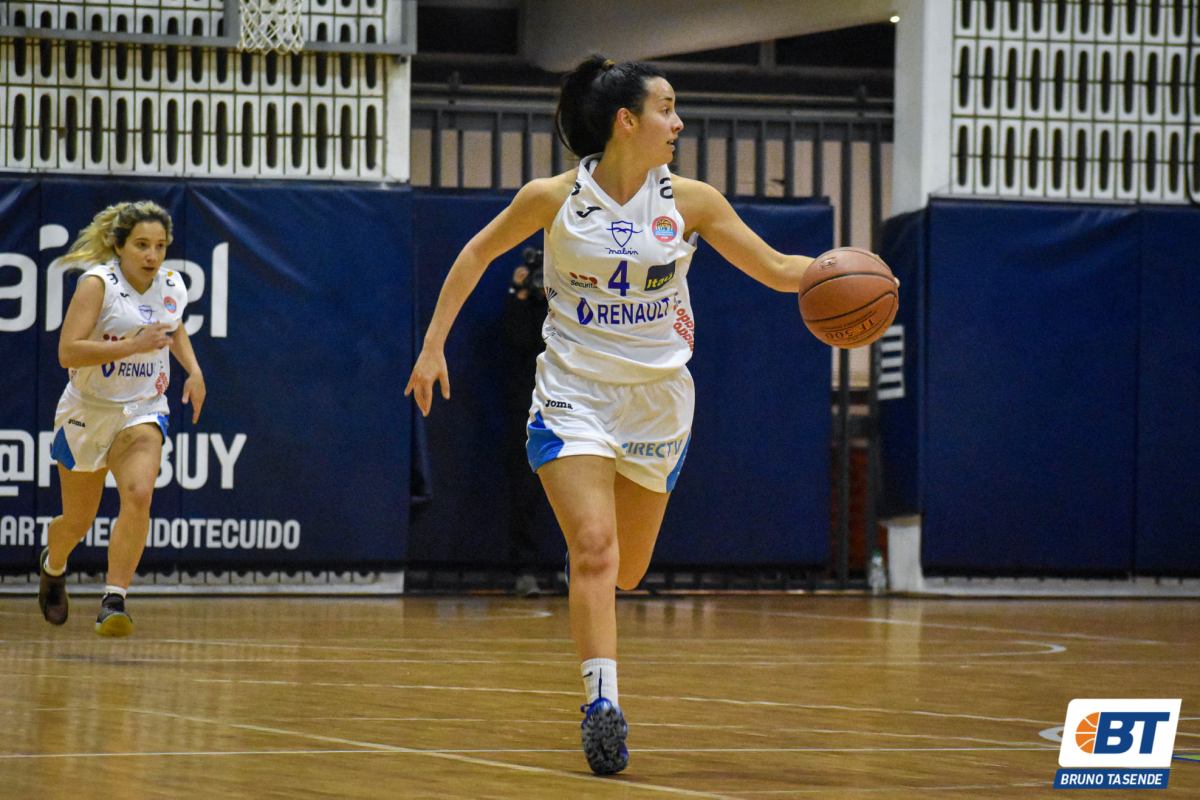 The first quarter marked Malvin with the process. After placing two fast trays by Bello. However, La Molina broke through, and quickly developed a weakness. The shirts from the ocean and just by putting the ball in the paint, they found spaces that gave him the opportunity to continue expanding the advantage at 12-2. Scientists got it wrong. José Mackiewicz tended to require minutes to fine-tune the details at every turn and in the curtain. Urunday after the minute tended to hit back and tried to touch the two corners to break, but Malvín’s constant at 1×1 prevented them from breaking the area. 1 x 0 runs were the predominance of T-shirts. The boy went first for Malvin 33-4.

The second quarter was a copy of the first, and Malvin began closing the game. The shirts played continuously central selection and from there they found spaces outside, for Agustina Aceredo and Ailen Sosa’s hands to reach to unlock more score differences. However, Urunday was not inclined to lower his arms and keep trying. On the green part, he put several balls into the post but was intercepted by Malvin, who ran the field. However, researchers found the hands of three of Fiorella Garbarino and Sabrina Molina. The fourth was the long interval, at numbers 66-14 in favor of Malvin.

In the third quarter, Urunday attempted to create a small 2-3 zone, but it didn’t last long as Malvín broke and moved the ball around the perimeter to break through the pivot. The researcher had to adjust the brand for individual defense. However, Beach continued to run the 1×0 field as it did in the previous two quarters. Both coaches began rotating their teams to introduce Fernanda Medalla, Fiorella Martinelli and Paola Fernandez. Makevich confessed to Tanya Orihuela and Victoria Rodriguez. The final minutes tend to be more open, and encourage each champion to attack the basket to be able to hit the ball. The third quarter went in Malvin’s 92-20 favour.

The last quarter started with a lot of intensity for both teams. Malvin continued to dominate from start to finish. However, Urunday tried to run the court but was unable to register. Blue continued to make wide use of 86 points, the maximum for a match. Urunday was unaffected by the teams and continued to breed from 1×1. But the thefts were all from shirts running the court 1×0. The game was taken by Malvín, at numbers 128-26.