“If there was a moment when I thought about leaving, it was with Guardiola” 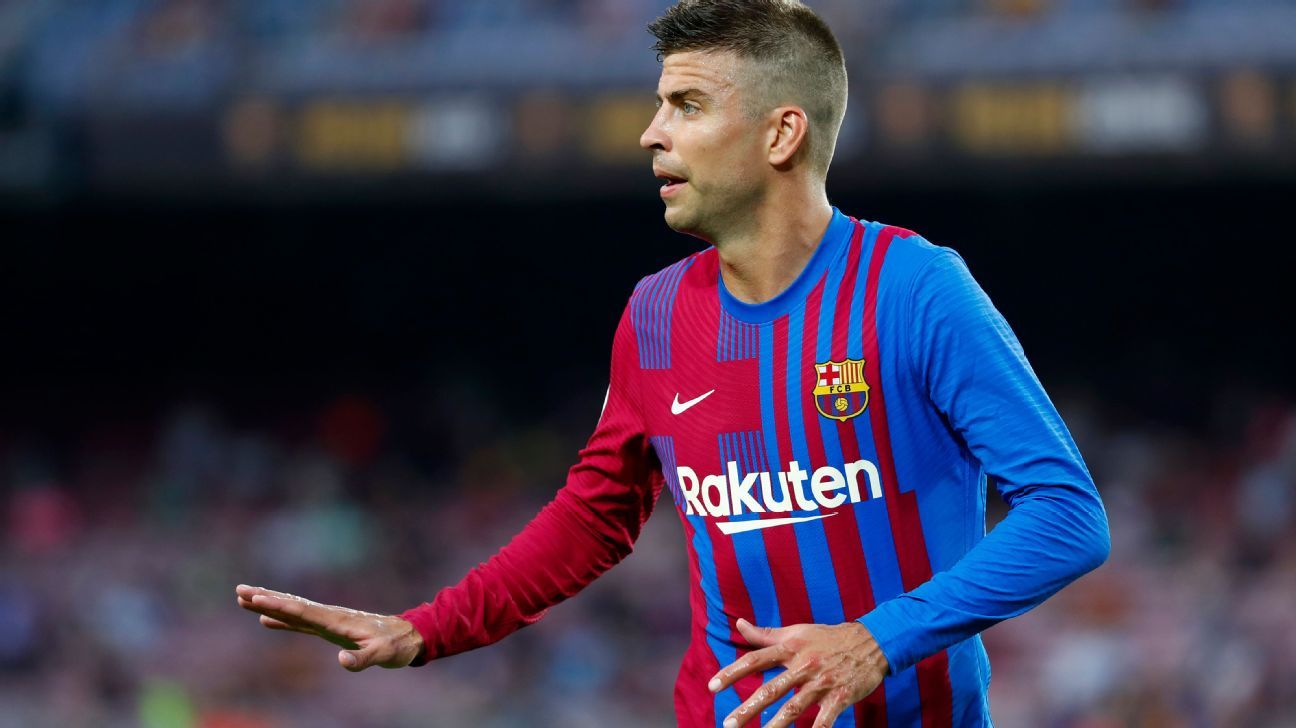 In the 2011-2012 season, when Pep Guardiola was managing Barcelona, ​​Gerard Pique considered leaving the team due to the tension that had arisen.

Barcelona centre-back Gerard Pique explained that “if there ever was a moment” when he thought about leaving Barcelona, ​​it was in “the last season with Pep Guardiola” as coach, 2011-2012.

“With him I reached a major stress point and the wardrobe in general. The rivalry with Jose Mourinho had weakened a lot and Pep wanted absolute control of everything that happenedThe player said on “La Sotana”, a humorous program about the current state of Barcelona.

He added on the subject:I started dating Shakira and my relationship with him changed. I was under a lot of pressure, I felt that in training I have to do everything perfectlyBut, he noted, “the relationship is now perfect.”

On the other hand, he was asked if Josep Maria Bartomeu is the worst president of Barcelona, And Pique said he was “unqualified to say whether he was the worst”. But he admitted that among those he experienced “must be close” to being so..

In addition, Pique defended his teammate, Samuel Umtiti, who was whistled by his fans during the start of the season for not wanting to leave FC Barcelona. He explained, “He fulfills all obligations. People have to be sympathetic to the player. Samo’s attitude is impeccable, he is training hard.”