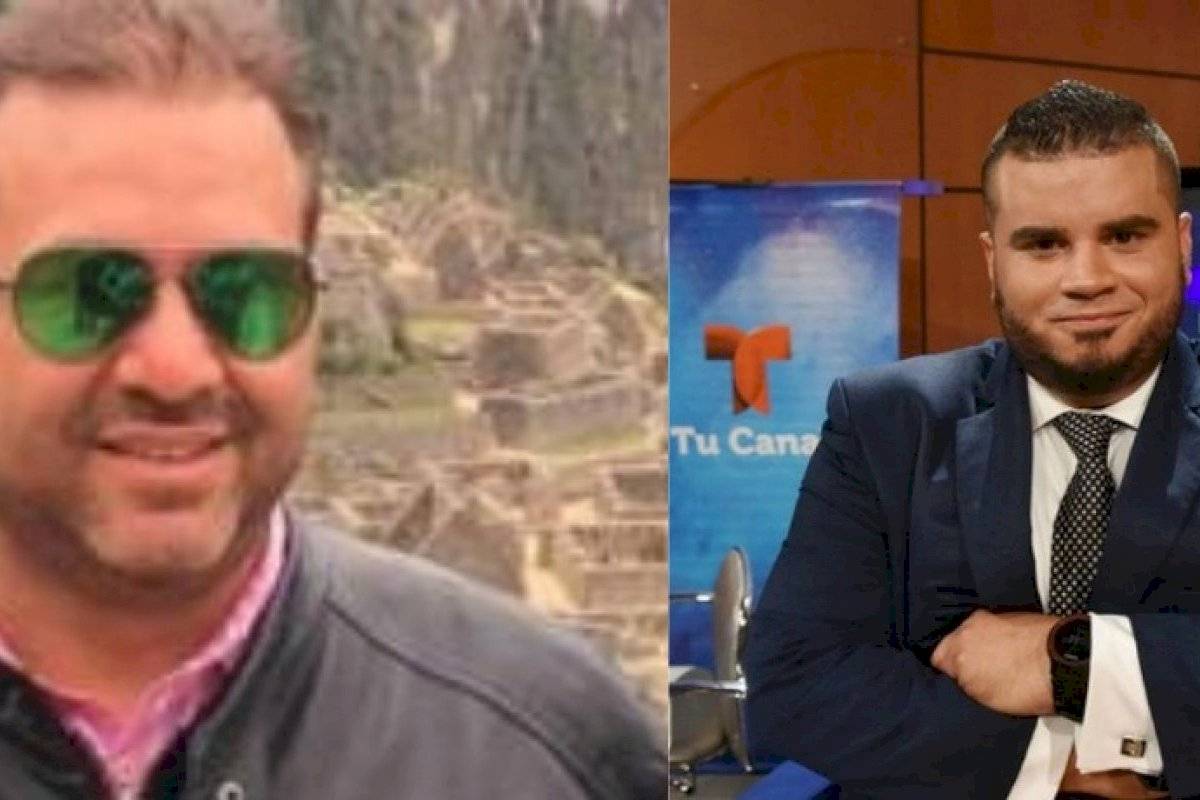 Political analyst Jay Fonseca spoke this afternoon about the arrest of producer Sixto George and the charges that he would be bringing against the lawyer as well for alleged defamation.

Fonseca referred to the lawsuit filed by Sexto Jorge against him and asserted that at that time “many tried to throw the mud against investigative journalism”, when many of the phrases that the defendants now described by the Federalists as defamatory were highlighted in the indictment.

“I will ask the FBI to continue this investigation and release the people who are allegedly mentioned in the indictment (…) because according to that statement, Sixto George was looking for money to pay certain people to do public relations in the media and networks while the lawsuit was filed. Investigative journalism was slandered. “

Fonseca emphasized that today he adopted the First Amendment that protects freedom of expression and freedom of the press, “but what is more important is that all media do not unite on this issue (…) Be careful with the strategies that are being taken against investigative journalism to silence voices.”

According to the analyst, these demands are “not a personal conflict” but an important reason “for people to know who is telling them the truth.”

The following indictment reading will take place February 9 to me 1:30 PM

In posts released on January 19, George blamed analyst Jay Fonseca for the federal authorities’ behavior to confiscate cell phones, as happened to him in July 2019.