jewel! Luis Palma scored a stunning goal and provided an assist as Aris beat Levadiakos in the Greek Cup 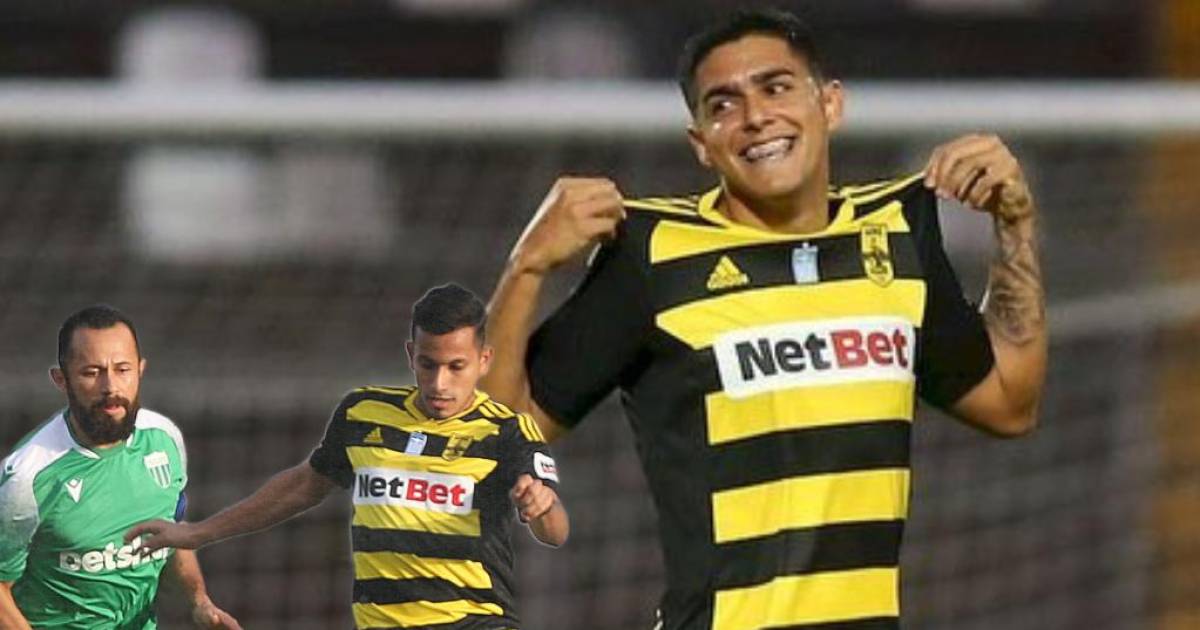 good news. Friday is a delight for the Honduran legionnaires in Greece, as Catrakos Alfredo Mejía took on Luis Palma and Edwin Rodriguez to pass through to the quarter-finals of the Greek Cup.

And the scales tipped towards Aris de Thessaloniki, who, led by Luis Palma, achieved a 2-1 away victory over Levadiakos.

The visitors started with a slight lead on the scoreboard after 40 minutes, when Theodoros Tsirigotis made it 1-0 in the first half.

In the second half, however, the story changed and it was thanks to the assist of Luis Palma, who was responsible for setting up Juan Iturbi, who made it 1-1 after 52 minutes.

The Honduran striker was not satisfied with the assist and after 64 minutes he was on the scoreboard to make it 2-1 and thus secure the final victory.

Ares’ victory is not only good news for Honduras, but also the first appearance of Edwin Rodriguez in an official match with Ares.

The former Olympia player had already featured in a friendly and now he did, adding 45 minutes into this match against Levadiakos Alfredo Mejia.

The return leg to secure passage to the quarter-finals will take place on January 9 at Cleanthis Vikelides Stadium.