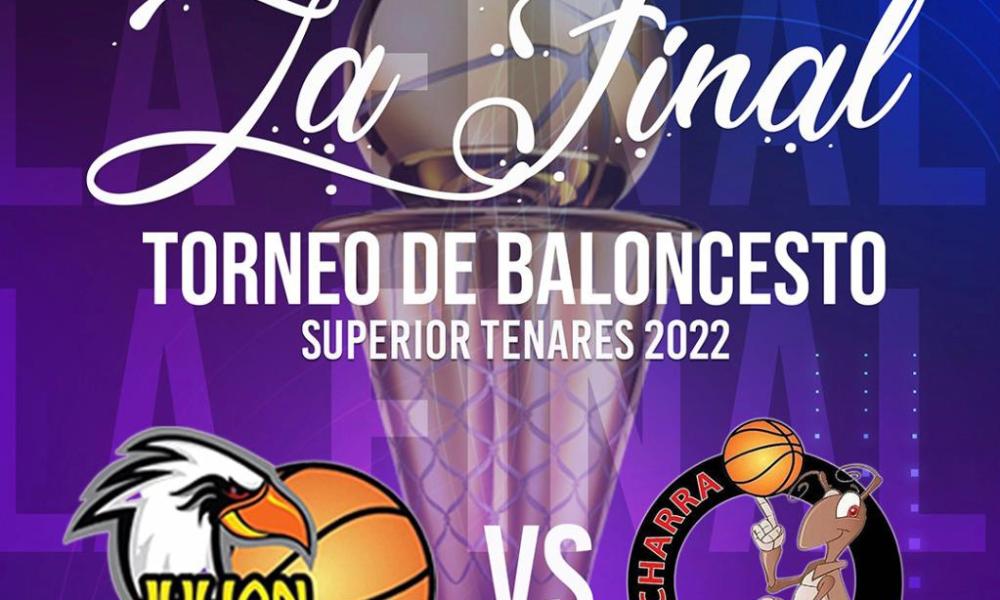 currents. – With great expectations, tonight begins the final series of the XII Superior Basketball Tournament with the promotion of Tenares 2022 tonight, dedicated to Professor Rafael Santos Padilla as an option for the Dr. Freddy Fernandez Cup.

Unbeaten La Julián Javier, along with veteran Rafael (La Boíta) Martínez, combined with the speed and playability of Ronny de Jesús, Darlin Pichardo and other talented young players from this unstoppable quintet, will seek a second title in the history of the superlative. Basketball from Tenares.

It also highlights the tremendous work of its captain, the eminent Makureese French coach Ener Paolino, who, along with the great work of his players, managed to reach the final series undefeated, so a great performance is expected in this final series. .

For their part, La Chicharra was able to combine the distinguished Salcedense reinforcement, Adonis de Jesús, who has his stature and level of play, along with high-profile players such as Jefrey Fermín, Javier Ramírez and Ernesto Burgos, among other notable players, will try to give La Chicharra team Chicharra his fourth title. La Grama, the holder of seven crowns, leads the league. Mirabal Sisters is the only team that has not tasted the nectar of the crown.

There is a lot of enthusiasm among hoop-and-ball fans ahead of the start of the Final Series, whose full potential in the agreed-upon Final Series matches is expected to be better than the three.

All matches will be broadcast on Telenord 14, by tenarenses.com on facebook, TenarensesTV on Youtube and other digital platforms.