Kanye West plays basketball! This will be your academy in the United States 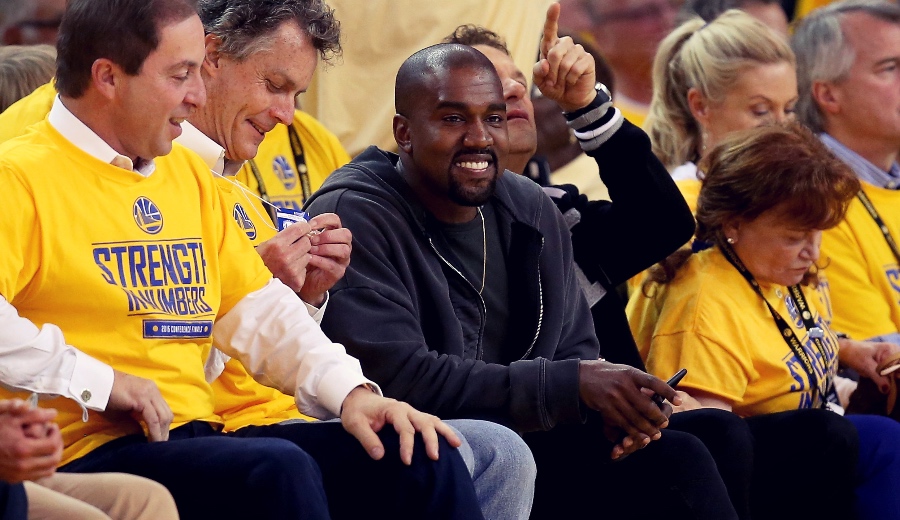 You read that right, yes. Kanye West, a famous and controversial rapper and producer, or a politician and fashion designer in his last past, decided to land in the world of American basketball. In the near future, West will open his high school academy in Southern California, just thirty minutes from Los Angeles. According to Yahoo Sports, this new preparatory academy called Donda Academy will compete with Sierra Canyon High School, current Bronny James team, with whom it appears to be organizing a friendly match at Staples Center.

Donda Academy will wear adidas clothing and has already begun with Kanye West himself recruiting players for the premiere. Yahoo Sports reports that West has started following some of the bright young players on Instagram and has already written to them in person to join his team. We’ll see what events are coming up.

In the absence of the coach’s knowledge, it is already known that Galen Hawkes, a rookie who got offers from Kansas, Michigan State, Purdue or Illinois, decided to play for rappers, like Zion Cruz. They will be joined by Robert Dillingham, a five-star project who has been rumored to have been with other great players in recent weeks.

Eye! Only, only, only your purchases are available in our online store. An independent private number.