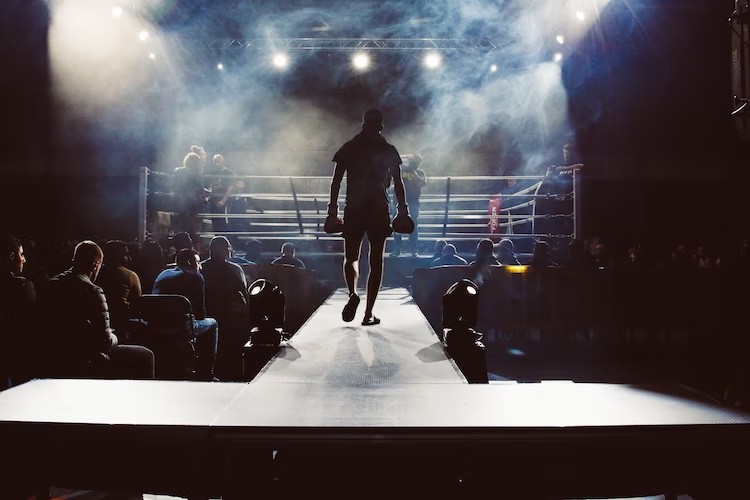 It’s often said that art mirrors life. Hollywood films show us a reflection of ourselves as we identify with the struggle of the characters and watch their personal growth. Every film has a lesson to learn from and taking these with us can help us on our own path. Here are a few lessons that were brought to the spotlight in major Hollywood films.

The 2017 film Molly’s Game is a dramatic retelling of the life of Molly Bloom , a former Olympic skier who turned to hosting Hollywood’s biggest underground poker games. Through the course of this intriguing tale, we follow Bloom through a series of emotional rollercoasters that end the way these stories always end; with Bloom trying to piece her life back together once the dust has settled.

One of the first lessons we learn from this adventure is to own your life’s story. Had it not been for Molly’s tragic accident at the age of 20, she would likely have continued into the Olympics and never entered the underground poker world. After the fallout of this lifestyle, she was a penniless convicted felon with millions in debt to repay. Instead of giving up, she understood that she could monetize her story and turn her life around, ultimately resulting in this film.

We all need to accept the path that our life has taken and, as Molly says, “You’ll be okay.”

The film Bruce Almighty is the story of a struggling reporter in the small town of Buffalo, NY. Frustrated with his career and the way his life is going, Bruce (Jim Carrey) is constantly complaining and in personal turmoil. Like many people, he blames his shortcomings on everything aside from his own choices and actions, even to the extent of suggesting that God is doing a poor job.

In return, God (Morgan Freeman) meets Bruce and decides to grant him all his powers to ultimately show Bruce the errors in his own life. Of course, Bruce abuses his newfound powers in selfish ways but, by the end, learns that he didn’t need miracles to turn his life around, just persistence and a positive outlook. 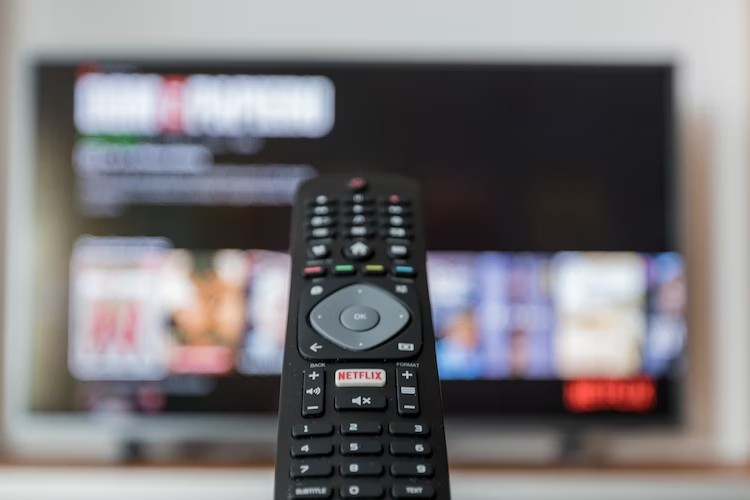 Click is one of Adam Sandler’s most underrated films, but is an enjoyable comedy with a sincere message for the audience. In the film, Michael (Sandler) is tired of the monotony of life and waiting for good things to happen to him.

He is given a magical remote that allows him to control life in various ways, including muting people, pausing situations, and most notably, speeding up his life. As he tries to skip over the boring parts of life, essentially the journey of life itself , he quickly realizes that his relationships are falling apart. By the end of this struggle, he is on his deathbed in disbelief that his time is already up.

The lesson learned in Click is that the little moments that we take for granted are what make life worth living and should be cherished, because they are gone all too fast.

Slumdog Millionaire was a massive success internationally, winning many awards for its brilliant writing and heartbreaking scenes. The lesson learned from Slumdog Millionaire is plain for the audience to see. Regardless of the situation you were born into, there is always hope for a better life through your own personal development, and experience is always the best teacher.

In this incredibly moving film, the main characters are born into the impoverished slums of India and are struggling just to survive. They try to navigate through the countless pitfalls of life here to ultimately find themselves in a better place. Slumdog Millionaire is all at once tragic, inspiring and triumphant.

The original Rocky is the ultimate story of the underdog. This is often cited as one of the best films of all time, and for good reason. How can you not identify with this story of a person who will go through anything to turn his life around and achieve his goals?

Sure it may be aimed more towards men, and belongs on lists of macho movies, but Rocky showed us that there is no obstacle that cannot be conquered through persistence and effort. We might not all be able to become world champions, but any goal short of that is within reach if you want it bad enough.