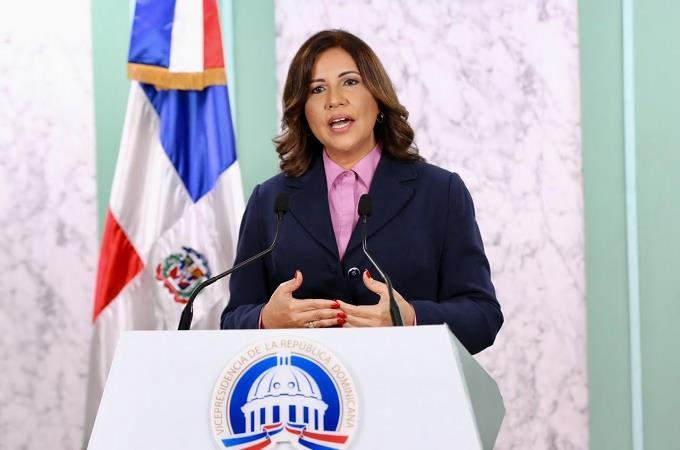 The former Vice President of the Republic, Margherita Cedeno, spoke Thursday about the crisis in Haiti, describing the neighboring country as a “failed state”, justifying her expression by ensuring that the government of that country does not control its territory.

This statement was made by the former first lady during an interview on the space radio “Sol de la Mañana”, broadcast by ZOL FM 106.5, where she highlighted the need to protect the Dominican-Haitian border.

“We in the Dominican Republic have to deal with this situation permanently and permanently, at the moment there is a situation that represents instability that turned out to be … a beep and even an alarm,” he said.

Similarly, a member of the Political Committee of the Dominican Liberation Party (PLD) said she was concerned, citing recent cases that have contributed to the social and political instability that Haiti is going through, such as the assassination of Jovenel Moise or the problem of criminal gangs.

Added to this is the fuel shortage that has, at times, paralyzed important sectors of the country.