Merzouga, on the run for 24 years, after a major lottery fraud 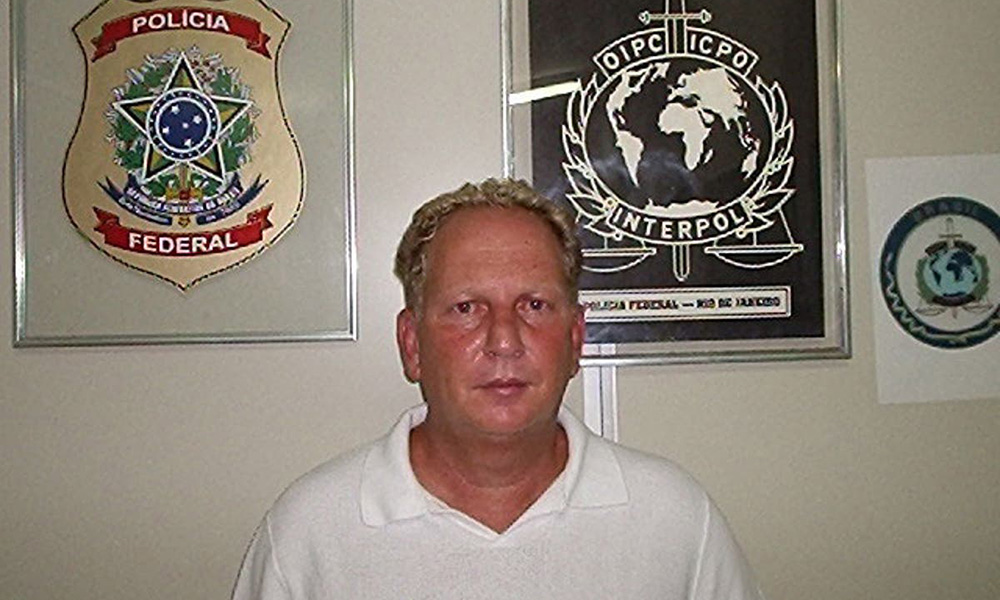 There have been many scandals in which this entity was involved, such as the one denounced by the foundation last Thursday and which includes at least 7 of its employees, but when it comes to mafia or scams in this institution, there is a case and the name that reaches the memory of the Dominicans: Frederic Merzouga.

The way Merzouga cheated more than 90 million pesos in collusion with a group of people and the way he escaped from Dominican justice, without knowing his whereabouts yet, is what makes this case the loudest in the national lottery.

Frederick Merzouga, of Haitian nationality and Arab descent, light-skinned, handsome and whose acquaintances described him as “a restless young man with extensive connections at the level of the Haitian government”, has been brought to justice with several people, accused of defrauding other people. 90 million pesos for the state and bookies on tickets and pools. He was not an employee of the organization but had allied with senior officials to sabotage the withdrawals.

In 1997 Merzouga was brought to justice, who was identified as one of the leaders of a fraud network that had operated for years and was executed, presumably, with an electronic card that controlled the output of the jackpots at the slot machine. The biggest sabotage in the draw occurred on February 23, 1997, the day two major prizes were announced, leaving a loss of 6.5 million pesos for the Dominican state.

Between the investigations, he found Merzouga, who had been imprisoned after surrendering to the local public prosecutor’s office, but months later, he was granted medical action in prison for alleged “stomach upset”, where he was admitted for two months. At the Abro clinic. From there he fled the night of August 13, 1997 with the police officer who was guarding him. At the time, Lieutenant Colonel Alides Rafael Ramirez Ramirez, of the police, was brought to justice for allegedly helping him evade, which he succeeded after 24 years because until now he does not know anything about him.

The current director of National Lottery, Louis Michel Descent, said last Thursday that after a complaint of millionaire fraud involving National Lottery employees and third parties, seven employees have been suspended and at least fifteen people have been detained, accused of participating in the mafia. He said there was a structure of more than 30 to 50 people deployed in vehicles across the country.