Mexico grants temporary visas to the daughters of Victoria Salazar, a Salvadoran who was killed by police in Tulum 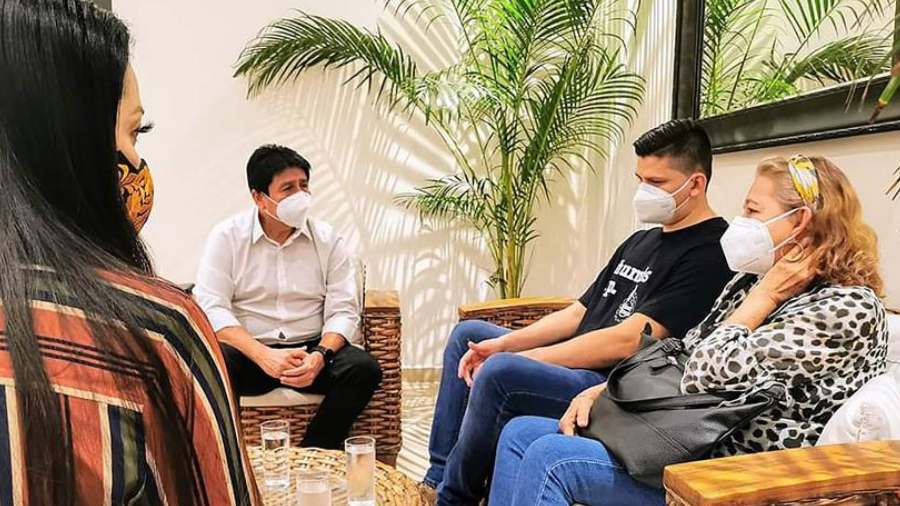 “The documents issued by this immigration authority will allow minors to follow the process of resolving their asylum applications,” the National Institute for Migration said in a statement.

The National Institute of Migration in Mexico granted, on Thursday, temporary visas for humanitarian reasons for the two Salvadoran daughters, Victoria Salazar, who died last weekend at the hands of police in the Caribbean city of Tulum, in the southwestern state of Quintana Roo.

“The documents issued by this immigration authority will allow minors to follow the process of resolving their asylum applications,” the National Institute for Migration said in a statement.

The visas were delivered hours later El Salvador’s mother and brother He met with Mexican authorities in Tulum, in a conversation that included the Mexican Minister of the Interior, Olga Sanchez Cordero, over the phone.

Victoria Esperanza, 36, who has lived in Mexico on a humanitarian visa since 2018, was attacked last weekend by four police officers, claiming to disturb public order, killing her due to the rupture of two vertebrae.

The dead man had two daughters, the oldest of whom, who was 16, was missing for a few hours between Tuesday and Wednesday.

Meanwhile, the young daughter will be housed in a public shelter after being abused by her mother’s romantic partner, who was arrested on Tuesday.

The four policemen who allegedly killed Victoria, three men and one woman, were videotaped during their performance and were arrested and charged with femicide.

According to Buckley, the mother left her youngest daughter in a shelter under the National System for Integrated Development of Families (DIF) before she died.

The President of Mexico, Andres Manuel Lopez Obrador, declared that the event “fills him with sadness, pain and shame”.