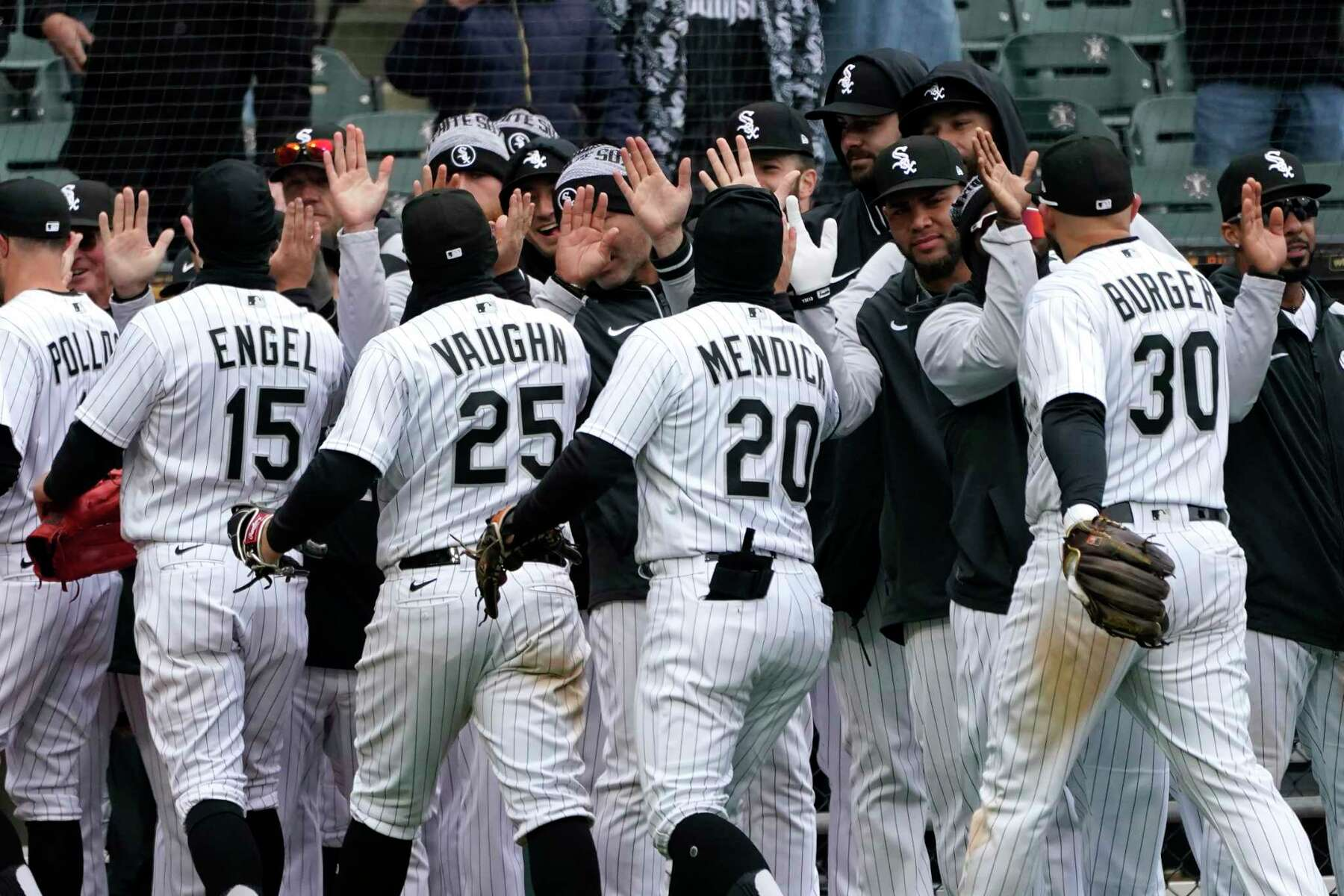 The red-hot Chicago White Sox are getting back much-needed reinforcements as they try to gain ground on the AL Central-leading Minnesota Twins.

On Monday, the White Sox announced that star infielder Yoán Moncada and veteran reliever Joe Kelly were activated from the 10-day IL. Standout reliever Aaron Bummer has been placed on the 15-day IL with a right knee strain.

The returns of Moncada and Kelly come at a vital time as the White Sox look to build off some valuable momentum from last week.

Following a two-game sweep against the Cubs at Wrigley Field, the White Sox came into Boston and swept the Red Sox in a three-game set. Just like that, the team’s ugly 8-13 start is now in the rearview mirror.

Kelly, a two-time World Series Champion, signed a two-year deal worth $17 million with the White Sox back in March. With Bummer on the IL, manager Tony La Russa will surely lean heavily on Kelly to hold close games.

One day after sending struggling first baseman Frank Schwindel to the minors, the Chicago Cubs decided to bring him back up.

Before the Cubs brought Schwindel back on Monday, the 30-year-old was batting just .209 with a .558 OPS and 21 strikeouts in 91 at bats. But the veteran infielder will not have to wait long for the opportunity to turn his season around.

Citing a source, Gordon Wittenmyer of NBC Sports Chicago reported Monday that Schwindel “was on a flight to rejoin the big-league club in San Diego.” The Cubs began their six-game road trip against the Padres on Monday, and the slate ends with a Sunday afternoon game against the Arizona Diamondbacks.

White Sox Poised For Strong Second Half & Another Division Title

When healthy, the White Sox have by far the best rotation in the American League.

Dylan Cease, Michael Kopech and Lucas Giolito have done their jobs, but the unit will get a major boost once veteran mainstay Lance Lynn returns from knee surgery.

Tim Anderson and Luis Robert are both hitting around their expected levels. It’s only a matter of time until José Abreu and Yasmani Grandal figure it out at the plate, and the return of Yoncada will be a difference-maker for the White Sox.

See also  All Denver Francois cubes were declared ineligible for Sunday; The receiver is said to have started

Unlike the White Sox, the Twins avoided a sluggish start to the season and sit atop the AL Central. But with reinforcements on the way, the White Sox should eventually catch Minnesota to reclaim the division.

With a deep rotation and a lineup loaded with power hitters, the White Sox will play up to their standards and come away with their second straight division.

The Cubs’ promising 6-4 start feels like a lifetime ago.

David Ross’ rebuilding group has quickly fallen out of the NL Central division running. Recent series losses to the White Sox, Milwaukee Brewers and Los Angeles Dodgers go to show that the Cubs aren’t ready to be a playoff team again.

Rookie Seiya Suzuki has been one of the few positives in an otherwise frustrating and uneventful season for the Cubs. They aren’t anywhere close to competing with the Brewers or St. Louis Cardinals in the division, and even the expanded playoff field (six teams in each league) won’t be enough to help the Cubs return to October baseball.

Consider this a trying year as the Cubs look to slowly rebuild themselves into long-term contenders.