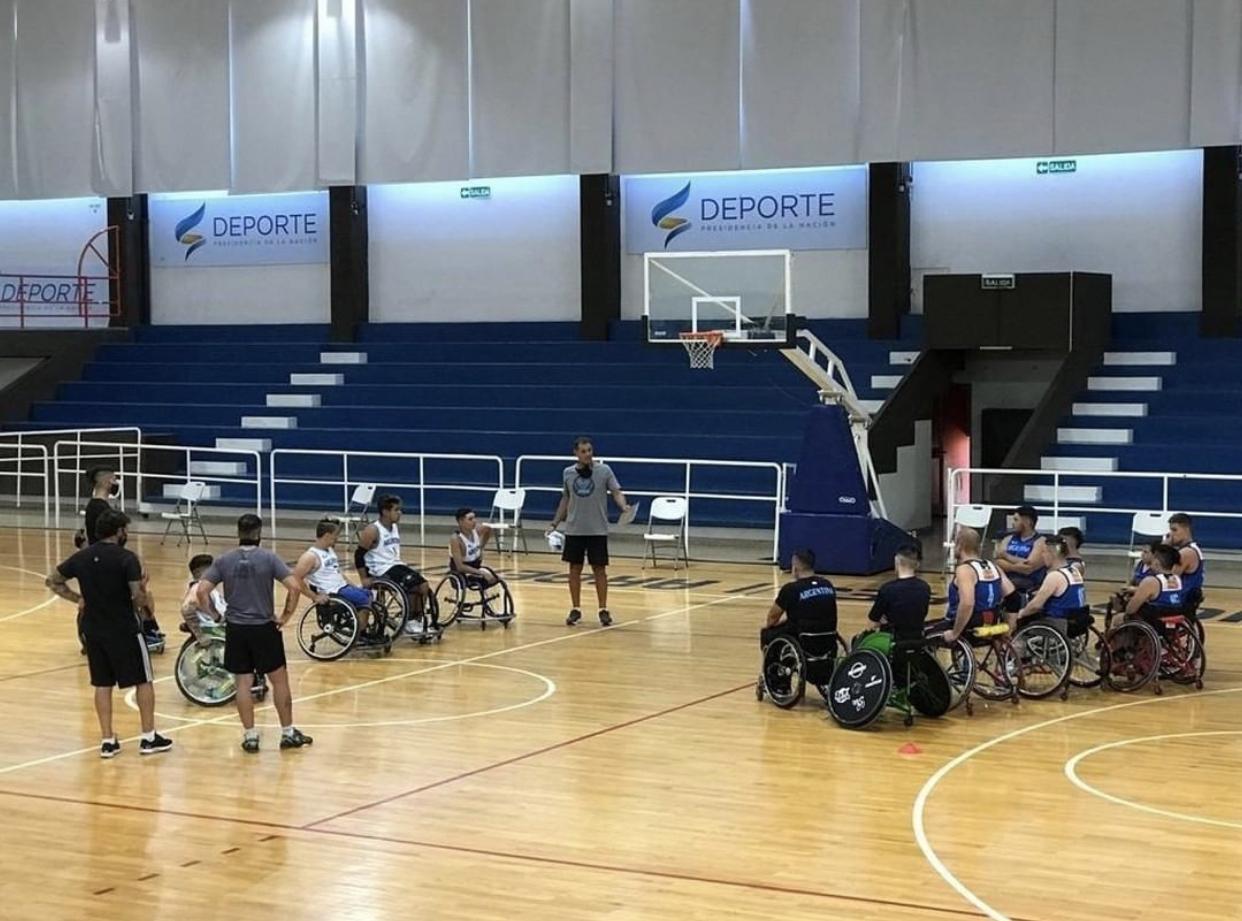 For six days, the pre-selection for men under 21 has been contemplating the Paraban USA Youth Games, and the women’s team begins this Monday in San Justo.

The good news for Argentine basketball continues, in this case Adapted. The first was the focus of the men’s under-21 wheelchair team, who trained for six days (from 11 to 16 this month) at Senard, contemplating the Paraban Youth USA Games to be held in November in Bogota, Colombia. Starting Monday they will play the women’s wheelchair, with focus in San Justo until the 24th.

Meanwhile, starting Monday, the women selected by the same method, with 18 players, will be coaching at Cedima de San Justo, until the 24th of this month. It will be the first call after months of virtual meetings in which Las Luppas has sought to enhance its individual fundamentals and techniques. There will be two double-shift sessions, with 10 players on the field each time, respecting sanitary protocols. All this as part of the preparation for South America, which has no date or place yet.