More than 20 people were killed in security operations in Venezuela, according to a denunciation of a human rights NGO 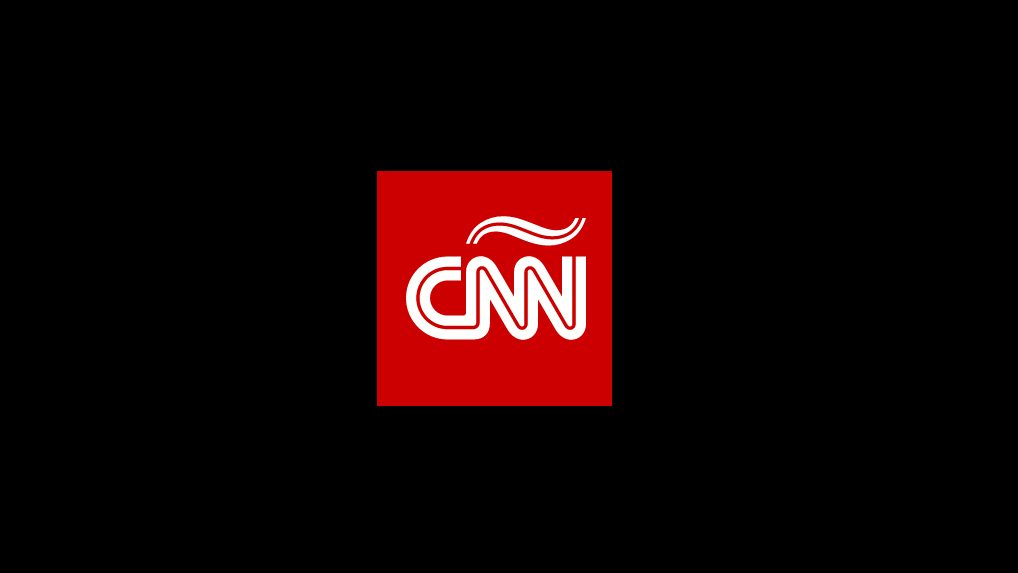 The authorities of the government of Venezuela, which had been questioned, did not announce any deaths in the operations that began on Friday. CNN has contacted the Ministry of Communications and Information and Public Prosecution and has not yet received a response.

Special Operations Forces (FAES) On their Instagram account That, in response to complaints from various residents of the neighborhood, more than 650 officials from the various Bolivarian National Police (CPNB) have deployed a “Citizen Security Operation, to pursue organized crime gangs that were trying to subjugate and undermine the calm of society.” FAES commander Miguel Domínguez posted clip A video on his Instagram account on Friday in which several armed agents were seen touring the La Vega area and wrote: “PNB and FAES officials at La Vega work in obedience to the people.”

In 2019, the United Nations High Commissioner for Human Rights, Michelle Bachelet, asked the Maduro government to dismantle security forces like the Angolan Armed Forces. In his report on the situation in Venezuela, Bachelet documented a series of complaints regarding extrajudicial executions in which members of the FAA were identified as alleged officials. The Venezuelan government rejected the UN document.