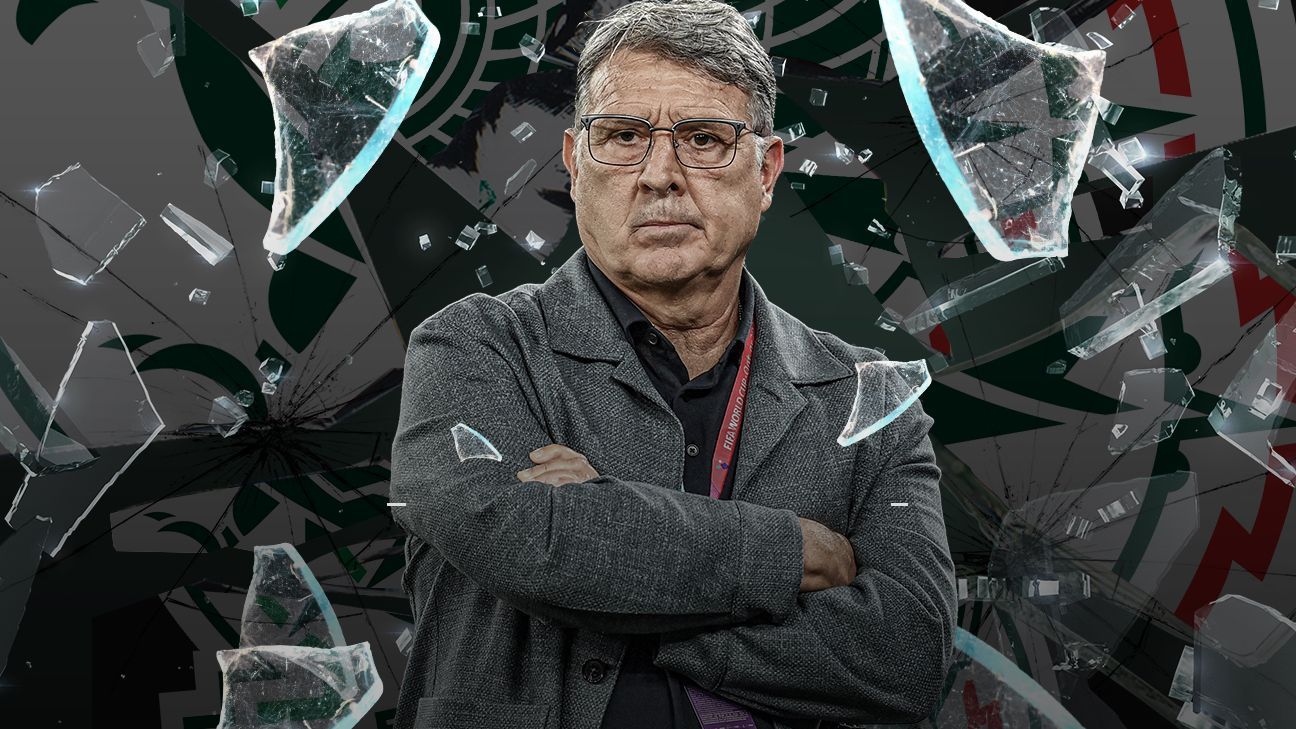 The Argentina coach will no longer be in charge of the tricolor after Mexico failed to make it past the group stage at the 2022 World Cup in Qatar.

DOHA – Suppose he is already out of the Mexican team, and if the Mexican Football Federation asks him, Gerardo Martino is ready to make a statement based on these four years of experience that will create a future benefit for Mexican football.

Additionally, in his worst World Cup visit since Argentina ’78, he does not shy away from his full responsibility for El Tri’s defeat.

“I am very responsible for this terrible disappointment and I take full responsibility for the defeat. On the other hand, nothing convinces me that the future will be different (to continue with the screen). My contract has expired after the match,” he added.

Martino ruled out being eliminated in the group stage against Poland or Argentina. “Not then, today (this Wednesday). However, the game we played well, in which we created more goal situations, we could have scored more goals not to depend on the other game (Poland 0-2 Argentina), but we lost. No, elimination is not compromised in other matches”.

Gerardo Martino said he would provide the FMF with a report if requested, in which he could explain and recommend the details he was able to observe during his four years in office.

“At the moment I am not in a position to analyse, I have, but if FMF asks me, I am going to do it because I have a lot to say,” he said.

If El Tata were to measure his mistakes at the World Cup in Qatar, he would think of two: “In the second half against Poland, and in the first half of the match against Argentina, we didn’t maintain the rhythm and the shape of the game. And at 0-0 we could have changed and gone for our usual game patterns and another The end may have been reached”.

He said he had discussed these issues with Yon de Luisa, president of the FMF, about the final balance of his administration and who would take responsibility and leave a legacy of changes and recommendations that would be useful to those who would act for change.

“I spoke to the President (Yon de Luisa) (about these details). This led to many encounters. I believe all these issues and the report should be shared with the press so that they know about these recommendations,” he explained.

On the other hand, he strictly pointed out that he did not interfere or clash with any manager. “I only talked to the president, Gerardo Dorado and Jaime Ordiales, but I didn’t talk to any other president.”