Nadal expresses his sadness at his departure from the tennis circuit 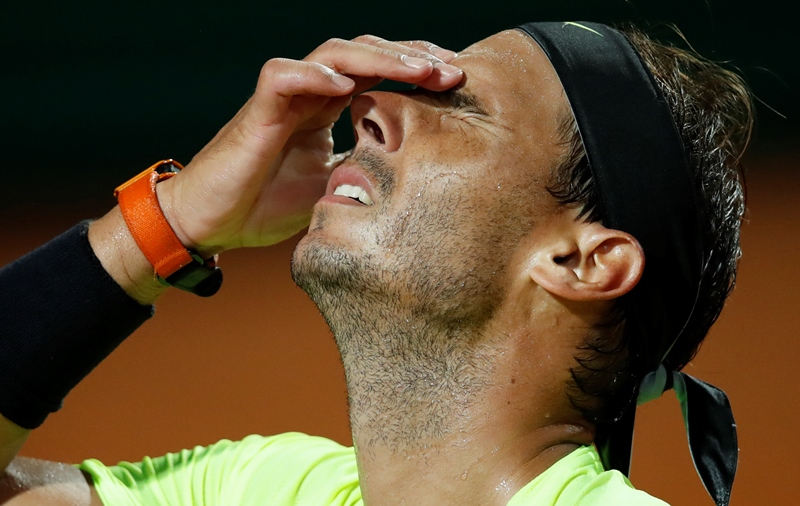 Barcelona, ​​Spain, March 22 (Prensa Latina).– Spaniard Rafael Nadal, the third tennis racket in the world, expressed here today his sadness to leave the professional circuit for four to six weeks due to a fatigue crack in his left rib.

“I am sad and overwhelmed,” Nadal said after learning of his diagnosis this Tuesday by Dr. Angel Ruiz Kotoro.

This is not good news and I did not expect it. I am depressed and sad because after the start of the season I was living well, I reached a very important part of the year with very good emotions and good results,” added the 21 Grand Slam winner.

Nadal, the 13-time French Roland Garros champion, indicated that he always had a fighting spirit and improved, and now he will win patience and hard work after his recovery.

During the match, Nadal complained that he was breathing “as if he had a needle in his chest” and that he had to be treated by the medical services of those thousand of the professors.
As soon as he arrived in Madrid, he went to the capital of Catalonia, where he was treated by his medical team led by Ruiz Couturo.

The injury constitutes a major setback for the player, who in the coming weeks was preparing for the season on clay to face the tournaments of Montecarlo, Conde de Godo, Roma and Roland Garros.
mgt / am