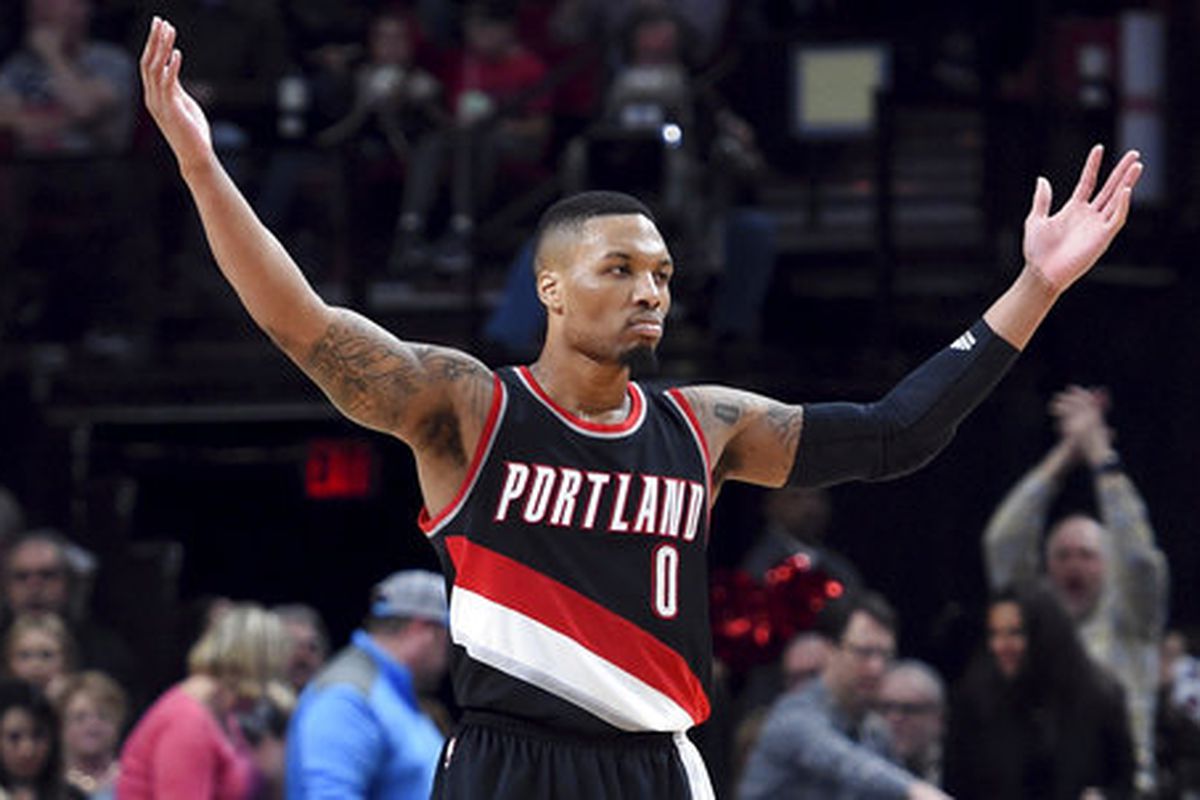 It appears that the chances of Damian Lillard leaving the Portland Trail Blazers are growing by the day, with a succession of social media posts made by the 31-year-old being less and less subtle.

It’s fair to say that Lillard has carried Portland over much of his nine seasons at the Moda Center and by all accounts he may be set to call time on his career at the organization. The writing may already have been on the wall when his side collapsed to a game six loss to the Denver Nuggets in the playoffs, during which Lillard posted 55 points in a game five defeat.

Such is the importance of Lillard to the Trail Blazers that you can expect Portland’s NBA odds to shift in a big way if he were to leave. Currently at sidelines.io, you can secure a very tempting (+6000) on an unlikely NBA title, which would be their first since 1977, but clearly those odds would be far less enticing if they lost their star performer.

It was clear that the defeat against the Nuggets was a painful one for Lillard, who stated afterwards;

His mood didn’t improve and during his Olympic shift he stated, matter of factly;

“My goal in my heart is to stay in a Blazer uniform for the rest of my career. But over time, that is likely to change. We all need to take steps to do that.”

So what now for Lillard? In a recent social media post Lillard stated that he wasn’t leaving Portland, at least ‘not right now’ and that won’t fill fans of the Trail Blazers brimming with confidence.

He has publicly stated that he didn’t request to be traded, when many reports claimed this was the case, and Lillard is definitely getting a bit tired of the ongoing speculation as to his future.

Some insiders believe a move to the Boston Celtics is a distinct possibility, with some suggesting he would start the season at Portland but would soon leave when it became clear that he was too good for the side that he’s been fronting for too long now, with little reward.

For the past seven seasons now the Trail Blazers have made it to the playoffs only to drop out meekly, with the exception of their run to the Conference Finals in 2018-19, and as painful as the decision to leave Portland might be for Lillard it’s a decision he may well have to make in order to fulfill his obvious potential.

The six-time All-Star, and Olympic gold medalist, deserves an NBA Championship ring and he’s not likely to get one while in the Portland colors.