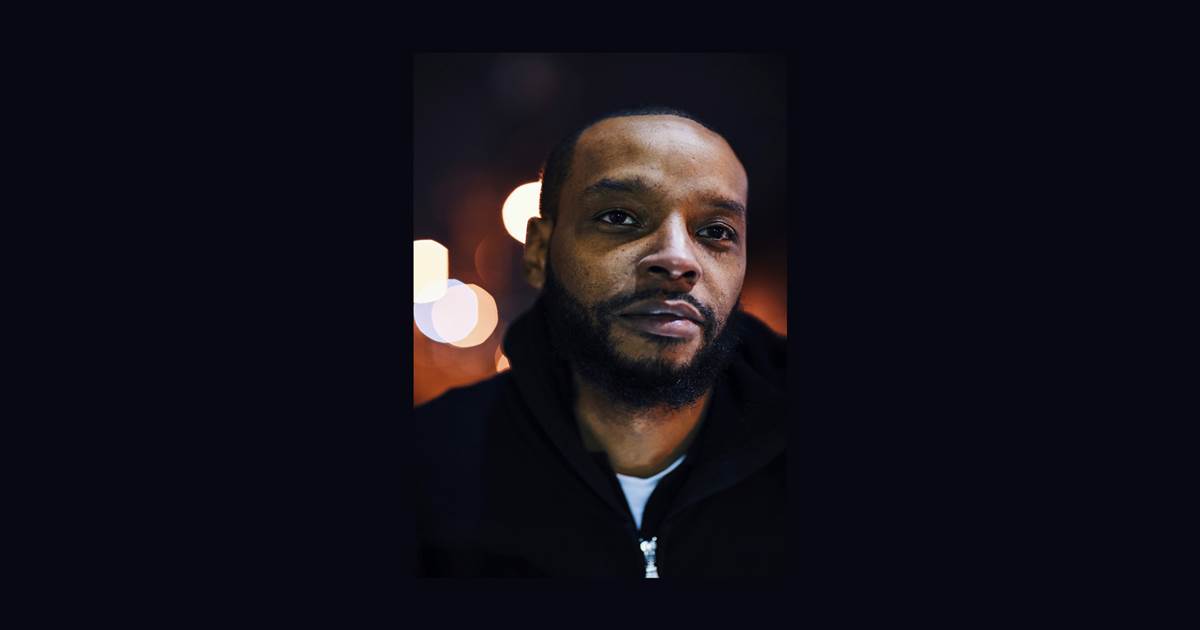 A New Jersey man has filed a lawsuit against local police and prosecutors, claiming he was wrongly arrested and jailed after facial recognition software linked him to a hotel robbery.

Niger Parks, a 33-year-old black man from Patterson, was told by his grandmother on Jan. 30, 2019, that an arrest warrant had been issued for him, according to civil lawsuits filed in Pasai County.

He was charged with shoplifting from a Hampton’s gift shop in Woodridge and then clipping a police car as he sped away. But in early 2019, Parks said he did not have a car and never had a driver’s license at the time.

Parks said he went to Woodridge police headquarters on Feb. 5 and solved the mistake, but was arrested instead.

“As he previously told the clerk, the plaintiff told investigators (he) he never had a driver’s license, that he never owned a car, and that he was never even in Woodridge,” said Daniel Sexton, attorney for Parks’ case.

“The plaintiff also gave … a solid alibi proving that he could not have done what he suspected he was doing.”

Parks said when he spent 10 days in jail, police and prosecutors did not bother to check his fingerprints, and DNA left him at the scene.

“The defendant’s police department relied only on false and illegal (facial recognition software) or some similar schemes, while all the evidence and forensics confirmed that the plaintiffs had no connection with the suspect for the crimes,” Sexton says.

Sexton says all charges against the parks have been dropped.

County attorneys and jailers, Woodridge police and the mayor have been named as defendants in the case.

A Woodridge spokesman declined to comment Tuesday, saying no one from the city had been prosecuted so far. Representatives for lawyers and jailers did not immediately send messages demanding their response.

When in use Facial recognition technology is evolving, Critics believe the algorithm struggles to distinguish faces Those with darker skin.

Nathan Fried Wesler, a spokesman for the ACLU’s speech, privacy and technology program, said Tuesday that the parks’ arrests were the result of “flawed and invasive surveillance technology against privacy”.

“There may be many more misdemeanors, arrests and even convictions because of this technology,” Wesler said in a statement, adding that “this technology is hurting the black community.