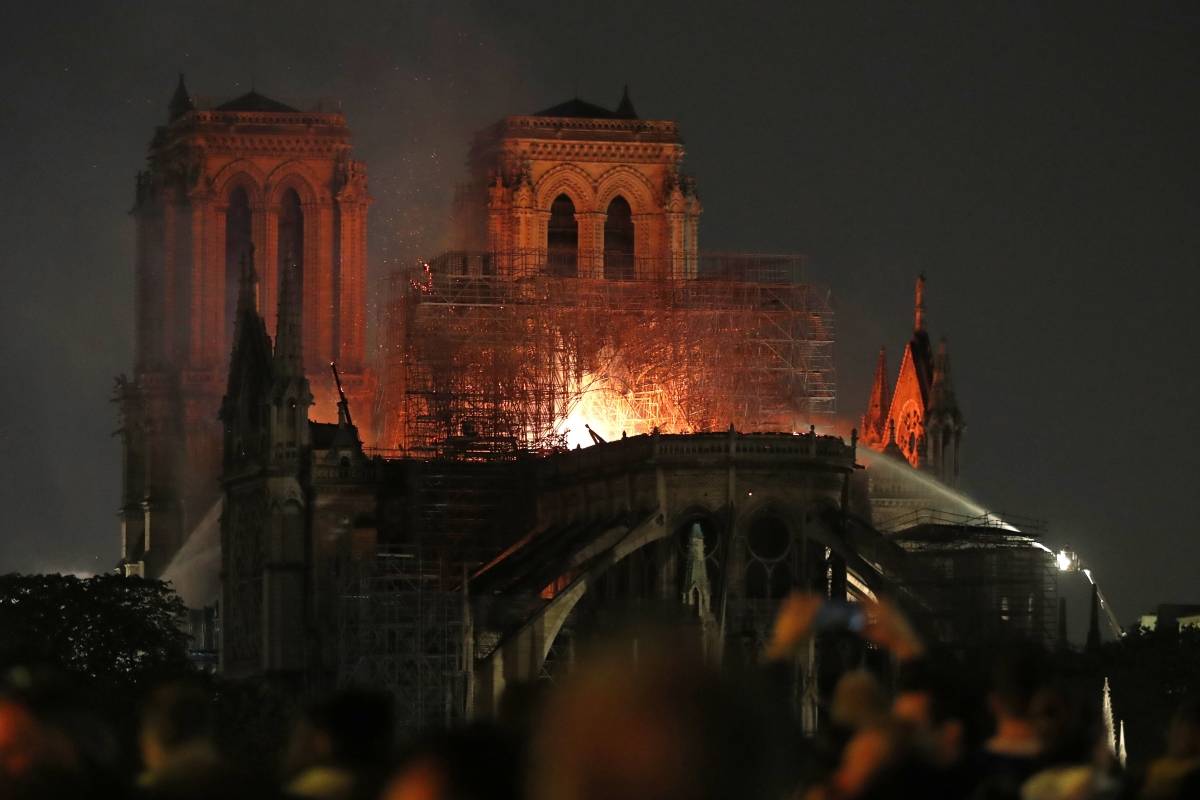 Finally, Notre-Dame de Paris is now stable and safe enough for artisans to begin rebuilding, more than two years after a horrific fire tore through its roof, toppled its spire and threatened to bring down the rest of the medieval monument as well.

Today, Saturday, the French Agency in charge of Reconstruction announced in a statement that the works to secure the structure, which began a day after the fire of April 15, 2019, have been permanently completed.

Carpenters, scaffolding experts, member mechanics and even professional climbers took part in the work, which included special temporary structures to secure the famous towers, vaults, and walls of the massive structure that had lost its roof, and a special kind of “canopy” to protect it from the elements.

The statement added that negotiations will now begin with companies that will participate in tenders for the massive reconstruction effort. There will be around 100 different tenders for various projects. Work to restore the organ will begin in the fall and other work is expected to begin in the winter.

The agency supports President Emmanuel Macron’s goal of allowing visitors to return inside the cathedral in 2024, the year Paris will host the Olympics.

The announcement came on a weekend when France and many European countries celebrate the so-called European Heritage Days, when historical monuments, government buildings and other sites are open to the public.