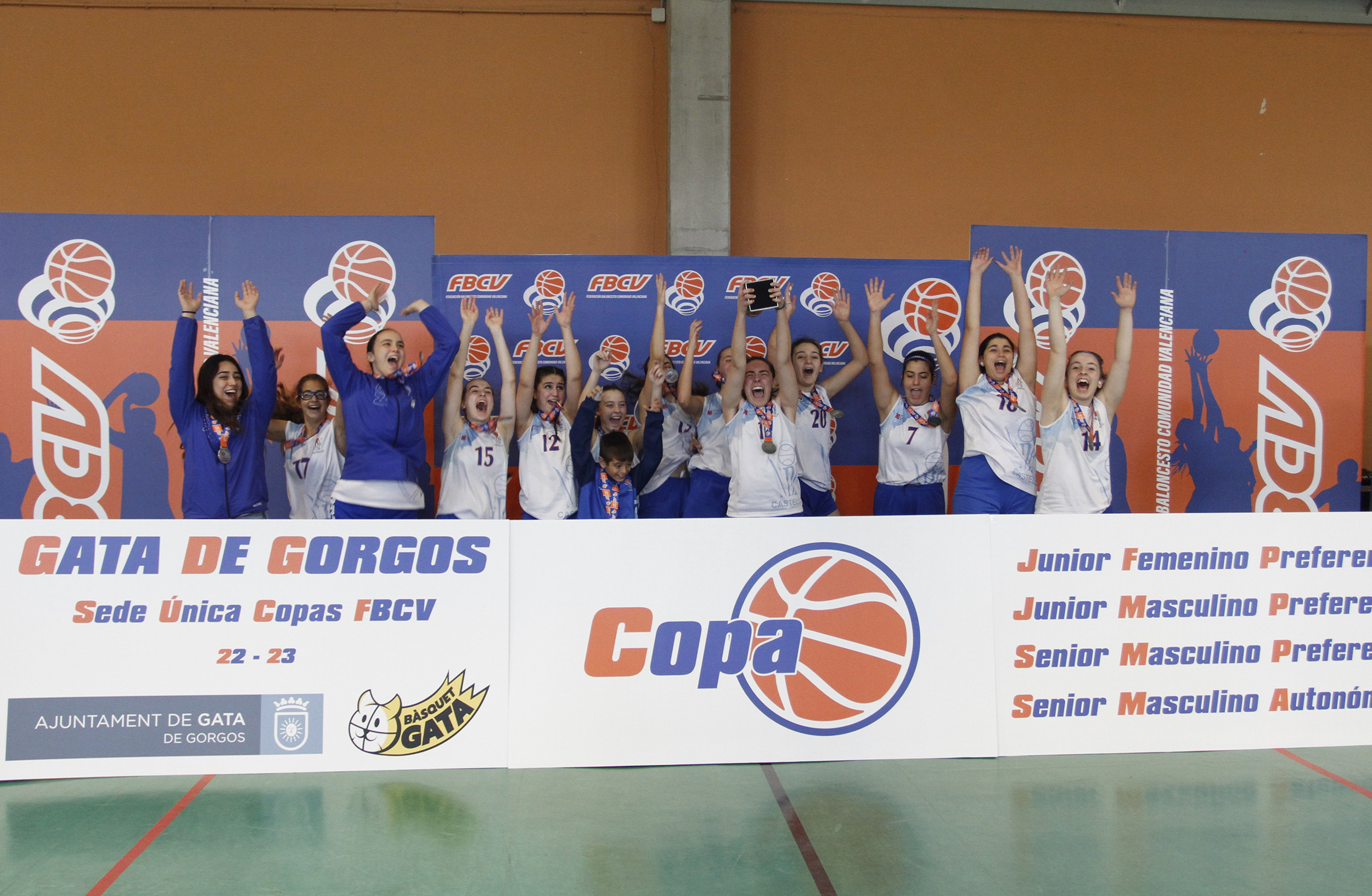 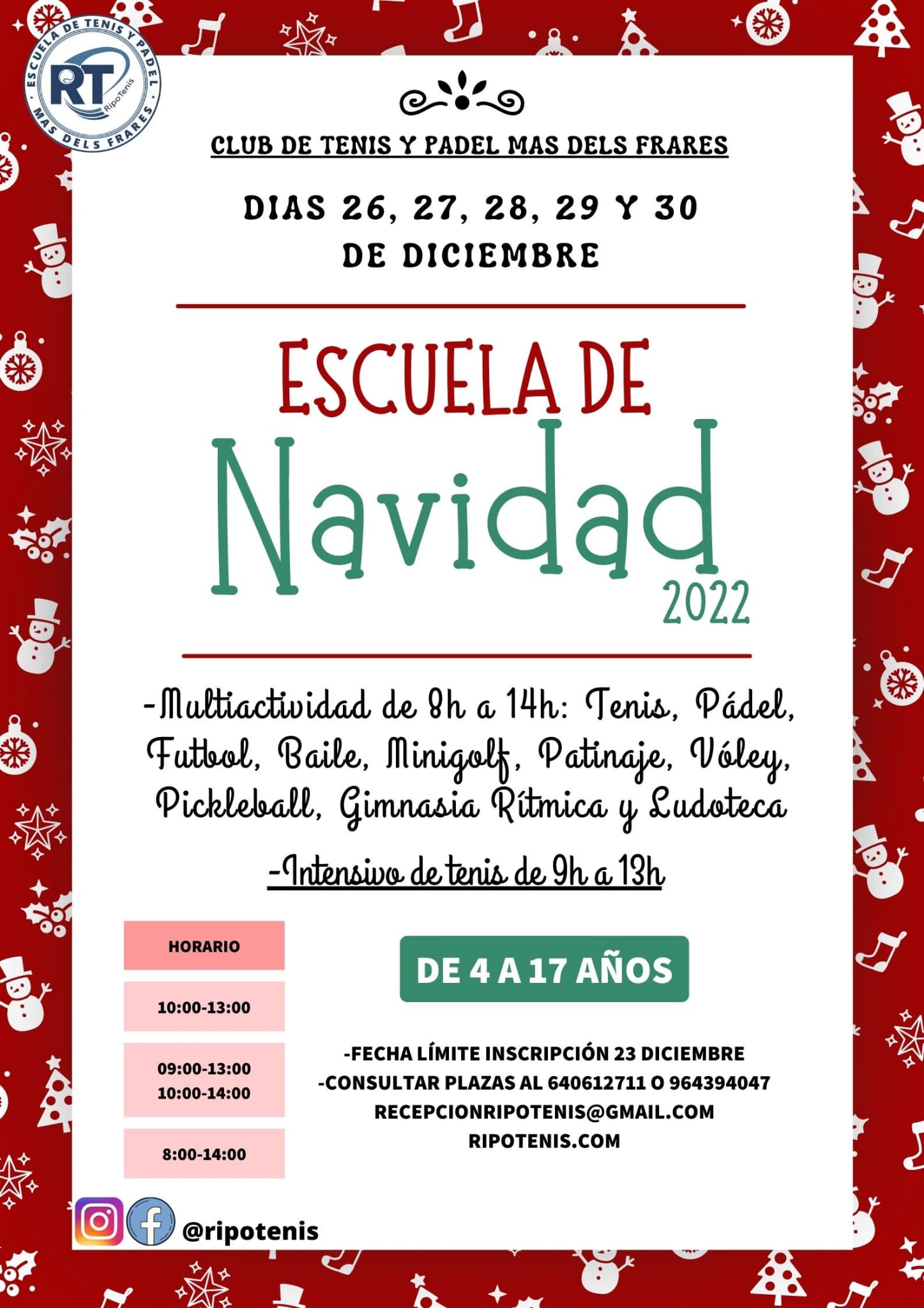 Mayor of Gata de Gorgos, Joseph Seines; and local sports advisor, Tony ArabThey witnessed the final and presented the trophies with the FBCV delegate in Alicante, Juan Miguel Cela; and President of the Basquet Gata Club, Maria Monfort. Among the trophies given out is the MVP of the Final award, which corresponds to Alejandra Bodt (NBF Castillo). Alejandra also received a very special and model gift on behalf of the town of Gata de Gorgos, Sole Venue for the 2022-2023 FBCV Cups.

The match started with a 0-7 lead in favor of Basket Comenius, who did not seem to be tired the day before. However, NBF Castelló didn’t take long to warm up, which was starting to make things more difficult for the opponent, especially with his impressive start in the second period, a tempo that Comenius had to break with a timeout, cooldown. The game dropped again and gave way to a continuous exchange of baskets between the two teams. At half time, make minimal use of Castillon and everything will be decided.

But the general feeling was that NBF Castelló arrived stronger in the second half and that was it. The team coached by Salvador Martínez came out with a great rhythm in attack and defense and achieved their first differences on the scoreboard, entering the final quarter with +11, and although the Comenios players sold their defeat dearly, Nou ended up maintaining that. He entered to be crowned champion on the Gata de Gorgos ward track.