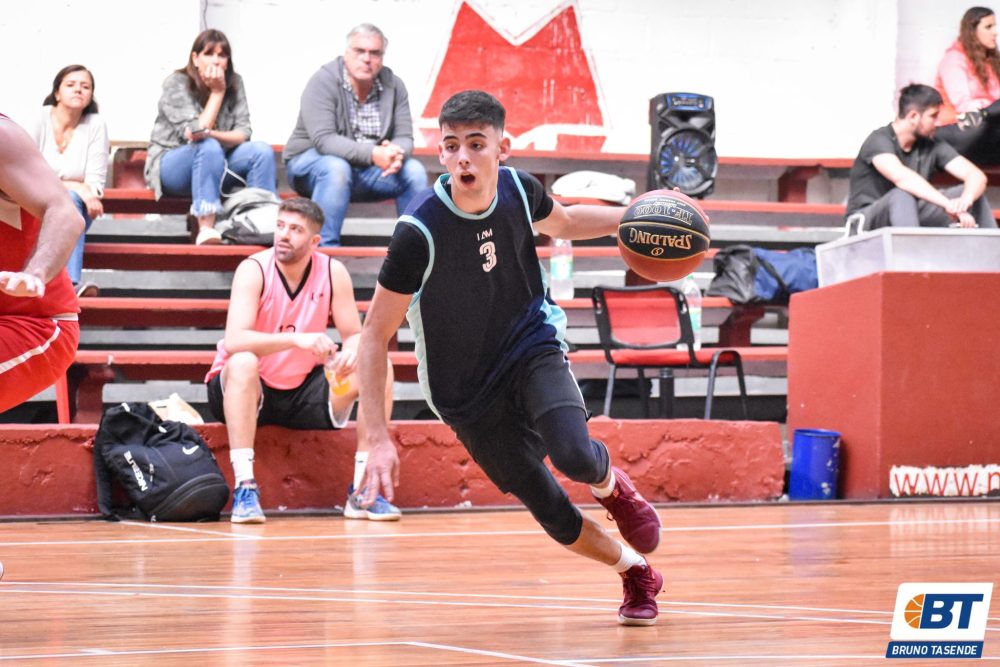 After Domingo Savio’s two convincing victories at the start of the 2nd Division 3×3 Championship, he spoke with basketball team Total Facundo Perez who told us his feelings about day one.

To start the note, on Day 3 Domingo Savio told us about his feelings for playing discipline again, but for another team since he played at Cologne last year. ”It’s divine, it’s super divine court. It’s a different game, because of the space issues, the game is also different”.

Regarding his 3×3 growth and the idea of ​​one day becoming a professional, he said so “Without a doubt it would be divine, apart from the fact that there are players who are trained in this type of game and it is useful, it has developed really well, from being in a small square to being in a floating floor court is a great development.”

Regarding the change in organization and fixation in the indoor gym, he stated that the change was very good “On the street a few times he was shooting and you had to count the wind, no doubt it’s a big step to play here.”

On the team and performance, he said: “I am very happy, we have a whole team of hackers, shooters and big guys, and we are very strong when it comes to defending.”

Regarding the goals, it was clear: “We aspire to be champions without underestimating anyone because this is basketball and you can win or lose.” And he was upfront about how the team’s attitude should be “Leave it all in the games and see how it goes.”

He was asked about his game and what makes him strong: ‘For me hack, I work a lot on the shot. Today my forte is hack’ Hill.