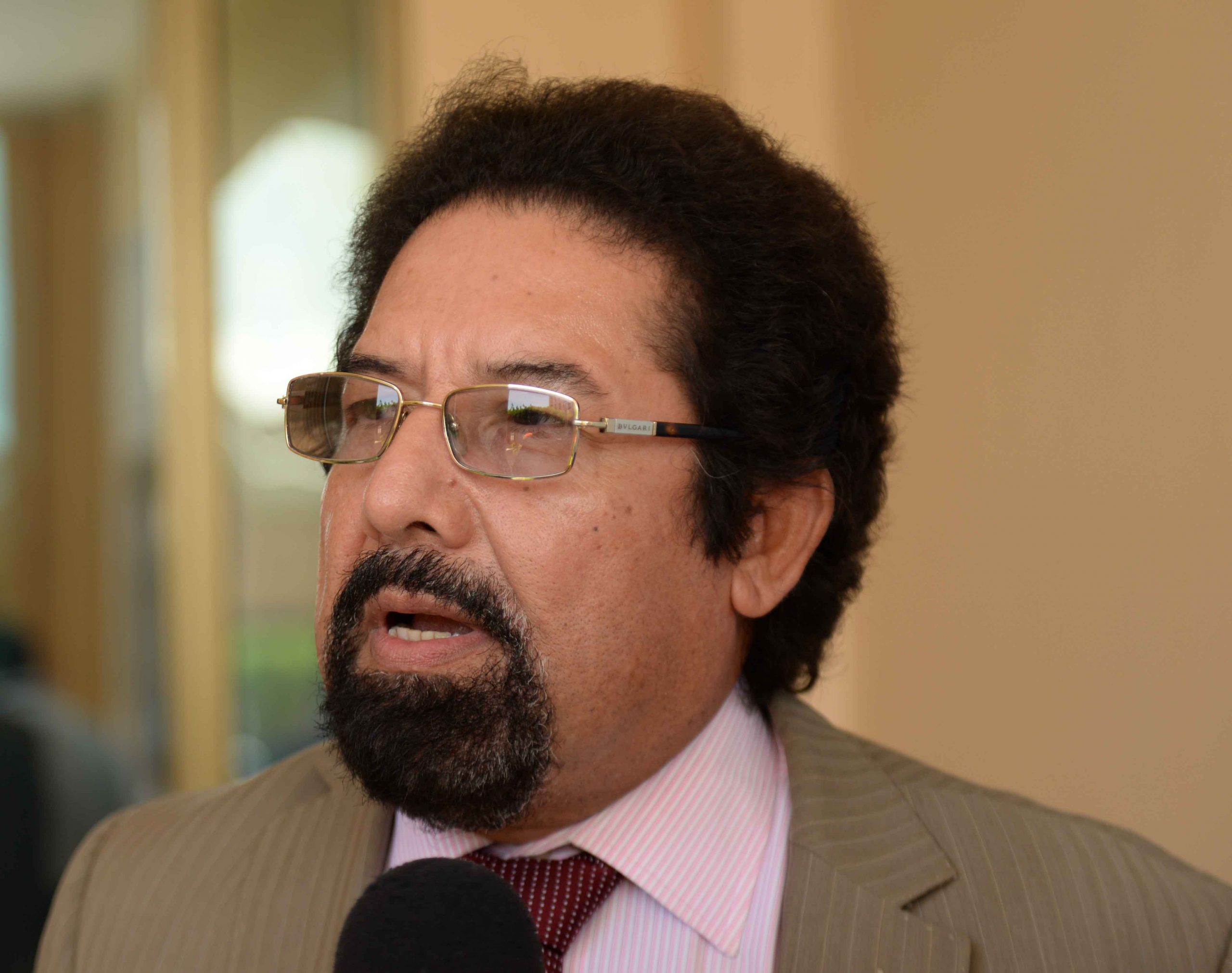 “The president-elect was the only candidate for the state of Nicaragua to chair the Parlacen board, because the National Bank presented a consensus formula,” says the Central American body.

It is expected that on October 28, Ortega Reyes, who is also the president and legal representative of the Christian Unity Party (PUC) – a member of the so-called victorious United Nicaraguan coalition of the Sandinista National Liberation Front (FSLN) is leading the controversial vote on November 7 – Taking the oath and taking office.

For the upcoming elections, Ortega Reyes has been nominated as a royalist candidate and ranks 12th in Barlassin’s list of deputies submitted by the FSLN, his replacement is Valesca Solano Díaz.

The presidency is exercised on the basis of “alternating”

At the same time, the Central American Commission clarifies that, in accordance with the founding treaty and bylaws, the presidency will be exercised in a “rotation” manner, in alphabetical order of the member states, starting with the seat of state in Parliament. It confirms that the period from 2021 to 2022 corresponds to the rotating presidency of the state of Nicaragua, after the electoral process that was conducted digitally, on October 25 this year, “suggests Parlasin.

See also  Diaz-Canel: We will open 2022 with hope and joy 'Cuba' Granma

The Commission has five Vice-Presidents and six secretariats, who hold this position for a period of one year.

Ortega’s representative in Barlassin since 2007

According to the information published, Ortega Reyes has held the seat of Nicaraguan representative before Barlassin since 2007, when the current President of Nicaragua, Daniel Ortega Saavedra, returned to power.

He currently notes that the evangelical pastor is also the Vice President of International Relations and Immigration Issues in the Central American Parliament (2020-2021) and coordinator of the Parlasen delegation to Eurolat.

In the secretariats of Guatemala elected: Eliana Guadalupe Calis Dominguez; It was pending for El Salvador and Honduras as they took new seats on Thursday 28. For Panama, Oarín Oscar Petía Peña, and for the Dominican Republic, Rosa Enelda Solís Paulino.