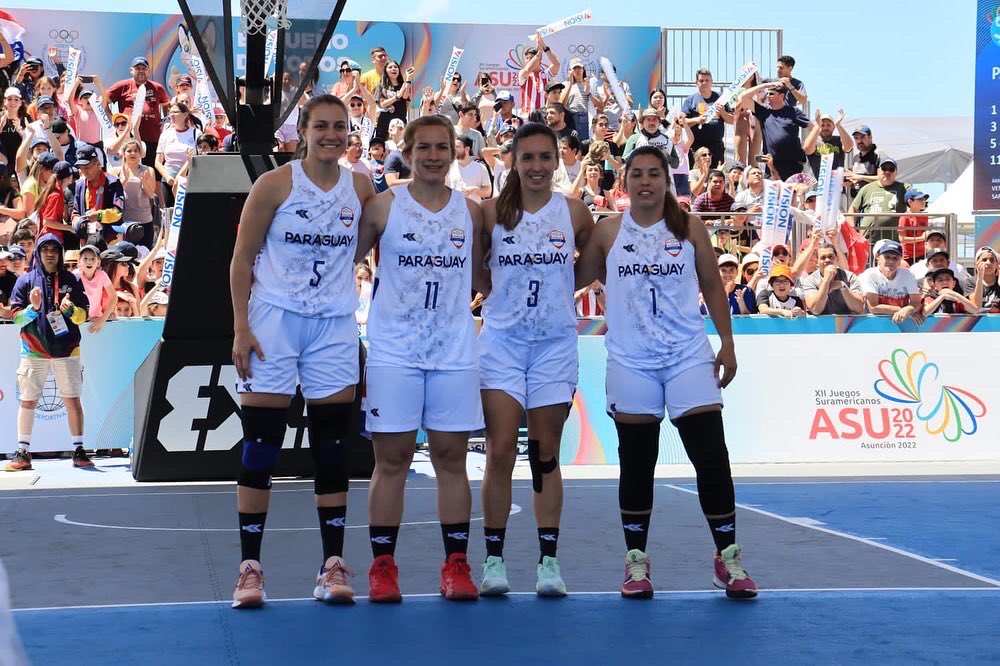 Asuncion, IP Agency.- Paraguay won in the women’s and men’s categories, in 3×3 basketball, and in doing so, advanced to the next stage of the South American Games in search of more medals to put themselves on the podium.

First, the Paraguayan women’s basketball team starred in a very exciting and competitive match against their duo from Ecuador, beating them 19-14. This victory allowed him to advance to the semi-finals, the example in which he will face Argentina from 15:30 today.

“We are so happy, here back home we won, it’s a party, there’s no place left, people are coming. Player Martha Peralta expressed her great happiness, “We will play with Argentina, and it will be a very difficult match.”

The athletes confirmed that this is the first time that Paraguay has competed in this way, that is, 3×3 basketball, however, they are very confident in getting a medal for the Paraguayan team.

An important victory for the men’s team

For his part, in the men’s category, also in basketball 3 × 3, the Paraguay national team won an important 20-16 victory over Suriname. In a later match, the men will play Venezuela starting at 4:00 p.m. on Monday.

It is important to note that both matches were played at the Paraguayan Olympic Committee (COP) with a massive presence of Paraguayan fans.