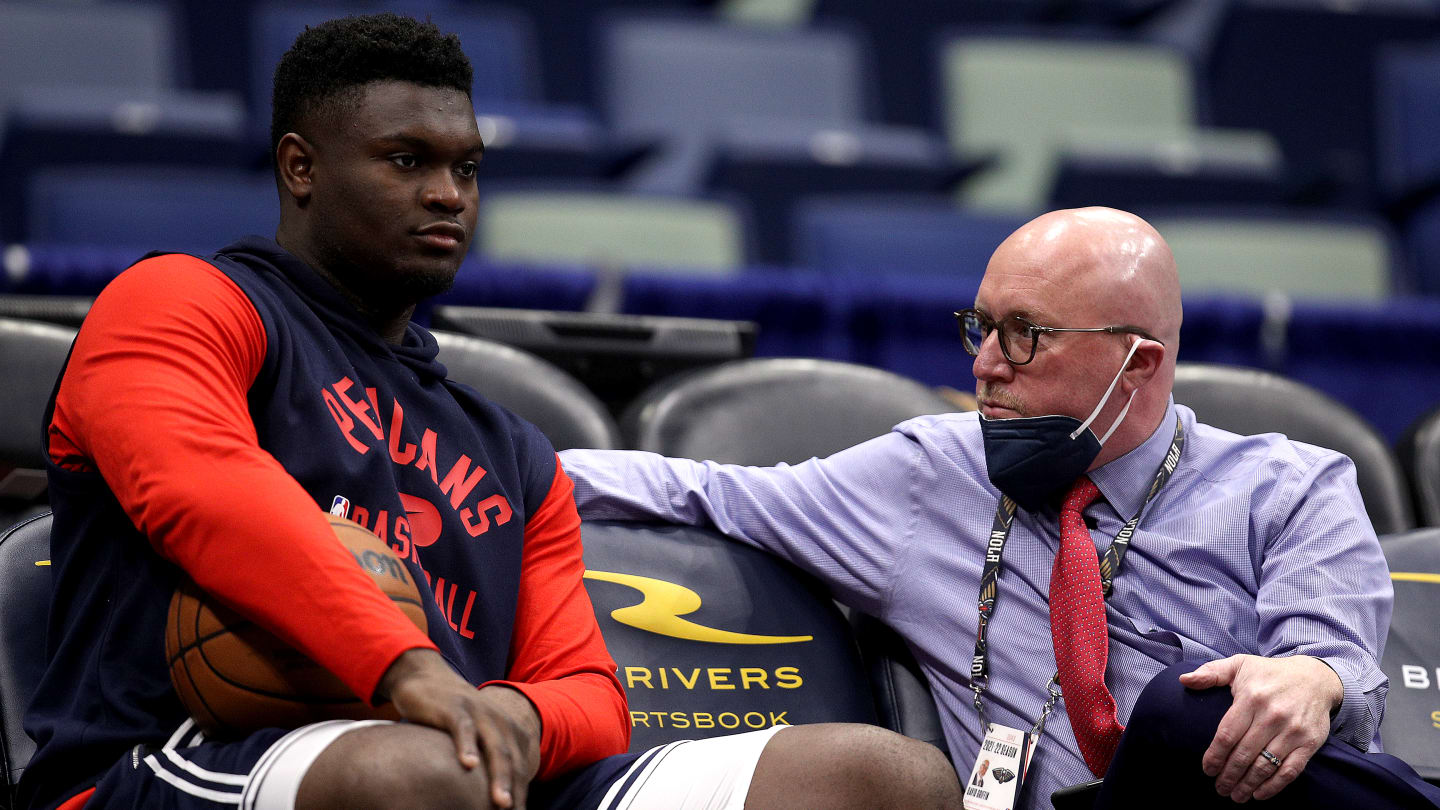 David Griffin, General Manager of New Orleans Pelicans, did not want to go into the possibility of giving Zion Williamson a contract extension. Conversely, the CEO stated that the franchise is focusing on the player fully recovering from his injuries.

Williamson, first pick in the draft NBA In 2020, he did not play a game in the 2021-22 season due to a lengthy recovery from a foot injury that prevented him from being fit to join the Pelicans.

Power forward said he agrees to negotiate a job extension with the franchisee. However, Griffin acknowledged that they were not considering finalizing it yet and told NOLA.com that reaching an agreement “would be a challenge.”

“When it’s time for a conversation, we’ll have it,” Griffin explained. “For now, what we’re focused on is keeping him healthy.”

Zion Williamson did well with the Pelicans in his first two NBA seasons. In 85 games, it all started with him, averaging 25.7 points, 7.0 rebounds and 3.2 assists per game.

See also  Bye Tokyo? JJ Macias was torn and left out of the Mexican national team