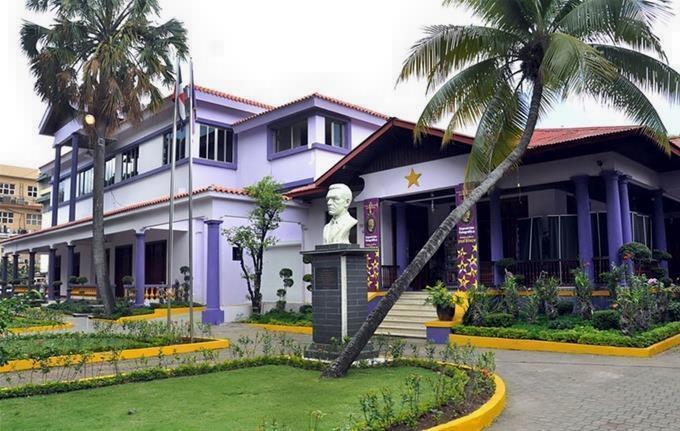 The main opposition party in the Dominican Republic denounced on Monday that the government is allocating “Millions of Pesos” In creating fake accounts in networks to promote their actions and improve their image.

The complaint was submitted by the Dominican Liberation Party through the Senatorswho will present a proposal this week so that presidential spokesman Homero Figueroa explains to the Senate “millionaire resources that have been spent on fake accounts on social networks.”

“This week we will present the resolution in order for the Senate to process a call to appear before the official to explain the expenses incurred in this shameful act,” Senate PLD spokesman Evan Lorenzo said in a note.

For PLD senators, Figueroa was “promoting the creation of hundreds of fake accounts on social networks.” with the intent of defending the government in digital networks and the media.”

The lawmakers claim they have a “record” that “false accounts will be issued on the order of people close to the government and the government spokesman himself.”

In its statement, the PLD echoed a recent investigation by Spanish social networking expert Julián Macías, who asserted that the Dominican government is using in a coordinated manner some of the 150 fake accounts To create a trend in social networks favorable to their management.