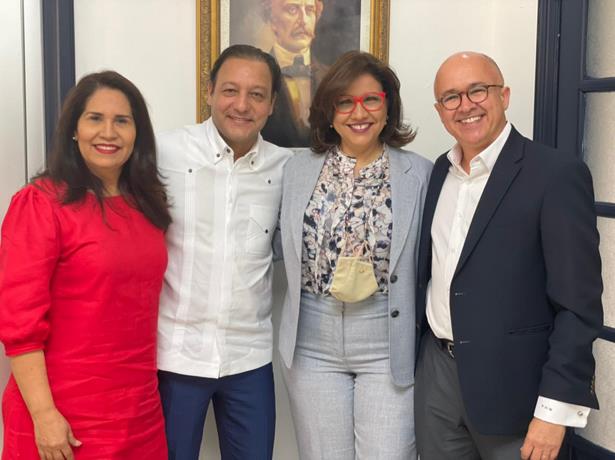 The presidential candidates from the Dominican Liberation Party (PLD) held a meeting with former President Danilo Medina to agree on restructuring and reorganization processes after the culmination of the 9th Ordinary Congress José Joaquín Bedo Medina.

According to the party’s general secretary, Charlie Mariotti, those who participated in the meeting were Maritza Hernandez, Abel Martinez, Margherita Cedeno and Francisco Dominguez Brito, who met the city as the party’s president.

Marriott was there, too. The Deputy Chairman of the Democratic Liberation Party, Timistocles Montas and the two heads of the Ministers of Associations and Electoral Affairs, Rubén Bechara and Danilo Diaz, respectively. The meeting lasted more than two hours.

said Mariotti, who highlighted the atmosphere of “harmony, affection and respect” in which the meeting took place at the University District Political Committee offices.

Before the meeting, Temístocles Montás in a television appearance introduced the meeting call, recalling that the candidates to run for the presidency of the PLD have a mandate from the party leadership to contact party militants and publish their proposals and ideas regarding your aspirations.