Police alert about the “distant near” scam via WhatsApp 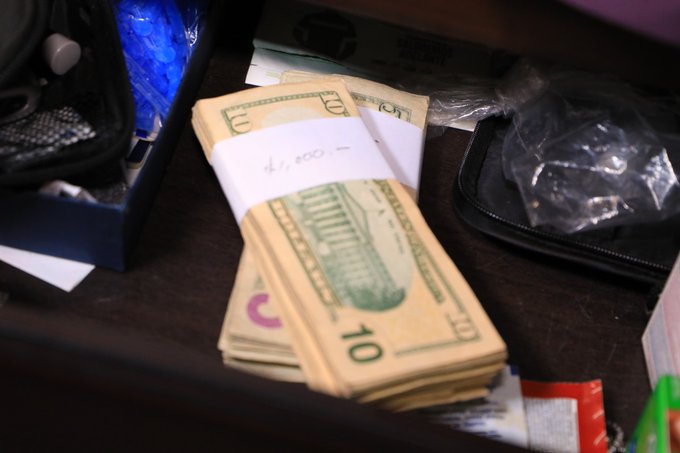 The National Civil Police (PNC) warned, on Friday, of a new type of fraud with the supposed “remote family member” hoax, via the WhatsApp social network that it discovered in recent days. Anonymous online request it.

According to police investigators, the scammers communicate with random people via WhatsApp and tell the person receiving the call that they are a family member and invite them to guess who it is. He gives the victim a name and the deceiver reminds that he is the relative.

After convincing his prey that he had contacted one of his relatives, he was told that he was about to return to the country and requested “assistance” in certain procedures for entering the territory. The police explained that the perpetrator is asking you to support you either to receive the luggage or to help him financially, which requires a copy of his unique identity document for customs procedures or for depositing money through an international transfer.

The police demanded, through its account, to “urge people who are victims of this kind of fraud or who receive these messages from foreign numbers to file a complaint at any police headquarters and not to disclose their personal information or respond to such messages.” Twitter