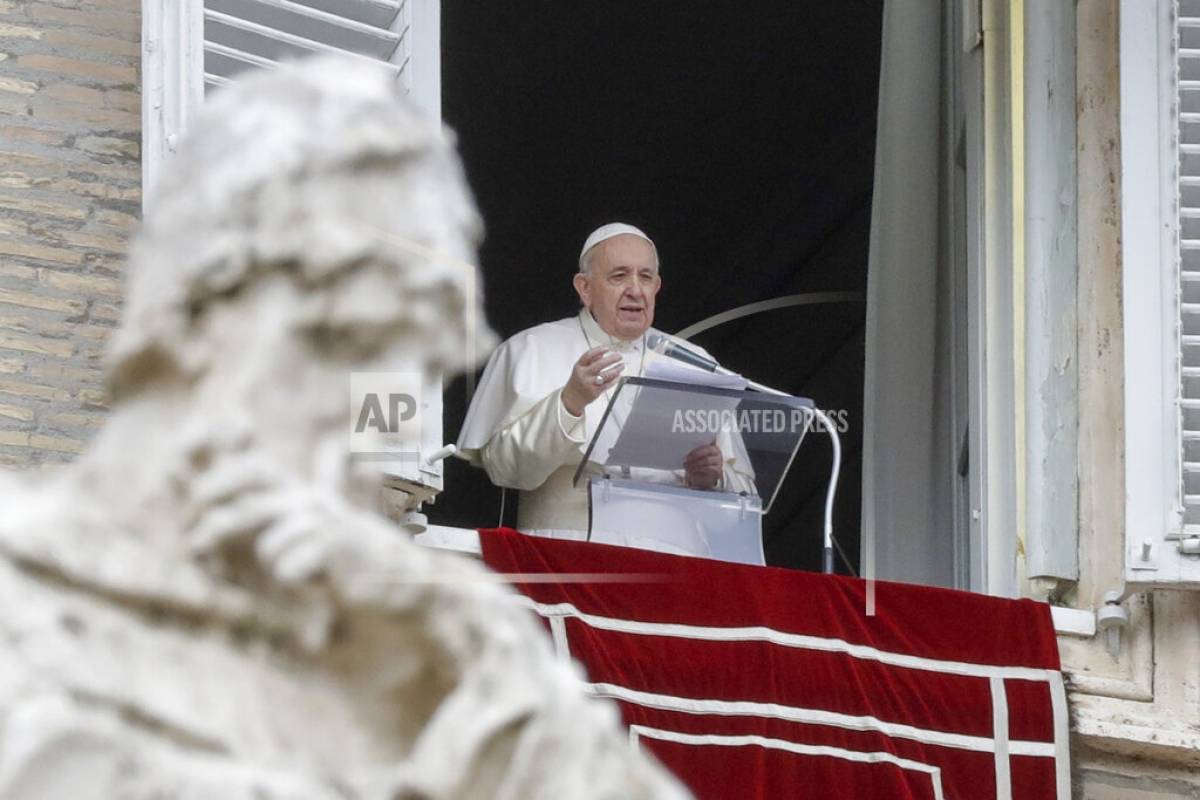 Pope Francis had to cancel public appearances again due to nerve pain.

Vatican spokesman Matteo Bruni said in a statement on Saturday that Francis would not participate in three events scheduled for the next few days “due to recurring sciatica.”

The 84-year-old Pope will continue with the Evangelism prayer on Saturday, which is delivered from the Apostolic Library instead of the window next to Saint Peter’s Square, due to the resurgence of the virus, but he will not preside over a mass in the Vatican Cathedral on Sunday or a night prayer in the Basilica of Saint Paul to close the week. The Vatican said it would not chair a meeting with the diplomatic corps in the Holy See that had been scheduled for Monday and would be rescheduled.

Francisco’s worsening sciatica raises questions about his planned trip to Iraq from March 3-8, a visit that has already been questioned due to the epidemic.

Papal travel is arduous in any circumstance, with many daily events, long blocks, reception lines, and multiple journeys by car and plane.

Francisco has publicly talked about sciatica, which is a type of lower back pain caused by pressure or irritation of the sciatic nerve that runs from the spine to the thighs.