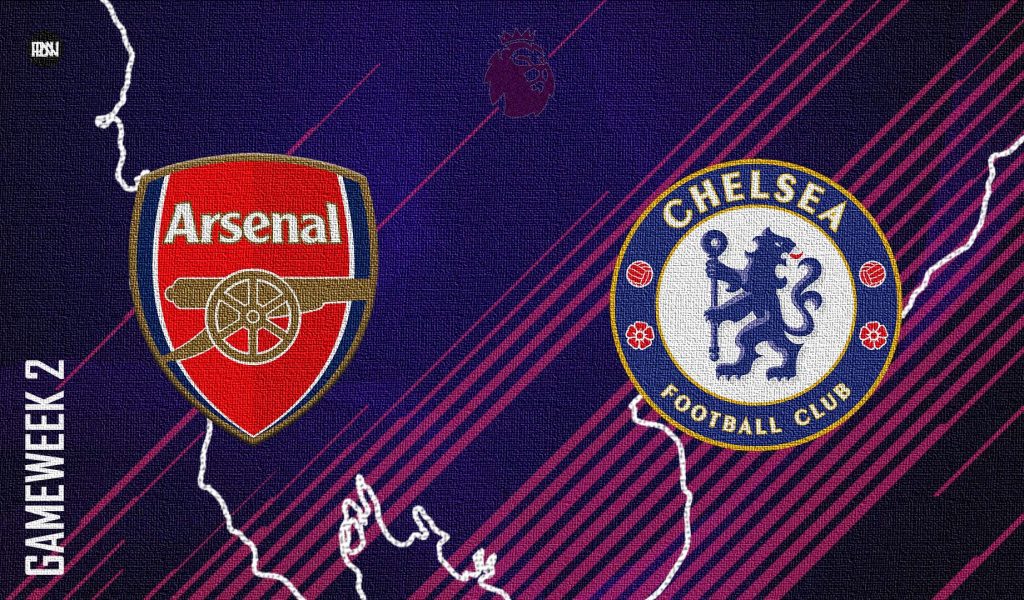 The largest sporting entity is back, and teams are gearing up to battle it out in a brand new season. As always, we set out to analyse where every club in the division will be positioned by the end of the campaign. In this case, will defenders of the title Manchester City be able to retain their silverware? Or will Liverpool swoop in to avenge their previous season’s disappointing performance and give the audience a taste of that 2019/20 play? With Virgil van Dijk back in the game and Jack Grealish on City’s squad now, let’s see where teams are predicted to end up.

Ex-Arsenal star Paul Merson is predicting a four-team title battle with Man City, Man Utd, Liverpool and Chelsea all going for glory. “It’s almost impossible to predict the outcome at this point in time. But I expect Manchester City to come out on top this season.”

Keep on reading to find out our prediction for this year’s Premier League.

The Big Six consisting of Liverpool, Manchester City, Manchester United, Tottenham Hotspur, Chelsea and Arsenal, are usually out of any relegation danger, no matter how bad they perform.

Although their opening weekend did not go as planned, Manchester City are obviously favourites to win. With a team boasting an abundance of talent, including Ilkay Gundogan, Raheem Sterling, Kevin de Bruyne, Jack Grealish and Ederson, they are probably our number 1 team to win it again. City have won the EPL in three of the last four seasons and are well accustomed to the race to the finishing line.

However, their opening match vs Tottenham Hotspur could portray that other teams will not sit idly by. Even without Harry Kane, who was in isolation, the Spurs managed to defeat the Blues 1-0.

Arsenal is painful to write about. What was once the best team in the world now can’t even compete consistently in European competition? After head coach Arsene Wenger’s departure a few seasons ago, the team hasn’t shown that same spark they once had. Wenger, who also appears in Sportingbet’s list of Greatest English Managers, was a legendary coach and clearly the best fit for Arsenal. Under him, the team flourished. Unfortunately, the Gunners haven’t won the EPL since 2004.

Given their opening match results, Arsenal is clearly in need of major reconstruction if they are to have a crack at the title.

Chelsea, Champion League winners, are also off to a great start. Romelu Lukaku is rumoured to be arriving at the club soon, and given that he is one of the best strikers in the world, the Blues are likely to receive an upgrade. Thomas Tuchel has worked miracles with Chelsea, despite his fiasco at Paris-Saint Germain.

Many believe it is Liverpool‘s year to win the EPL after they forfeited their supposed consecutive title last year. Not lacking in talented players and an efficient coach, the Reds have a shot at winning it this year. Their opening match only reinforced the greatness of Mohamed Salah and Jurgen Klopp as manager. Luckily, they have warrior and talisman, Virgil van Dijk up and ready to go.

See also  Justifications for the Trustworthiness of Defi Services and Solutions

Manchester United have made a genuine comeback performance-wise, and they might be restoring their former glory from when they won eight of the first nine EPL’s. Although it’s taken some time, Ole Gunnar Solskjaer has seemed to found his footing at the club and made some strategic transfer moves this summer, including Raphael Varane and Jadon Sancho. The club didn’t let go of Paul Pogba, and for good reason, given his incredible performance at the Euro 2020.

Tottenham Hotspur was simply fantastic against Manchester City in their opening match. Unfortunately, they are the only team out of the Big Six who have not yet won an EPL title so far. Is this the year they abolish that record? To make matters slightly worse, captain of England Harry Kane is also reportedly looking to transfer. However, Spurs have proven they can do well without him in their first game — no Kane, no problem.