Presidential Debate in JNE: Pedro Castillo says it is “a lie that we are going to take your bread, your house, or your possessions” | Keiko Fujimori 2021 Election Peru Free Popular Force nndc | Policy 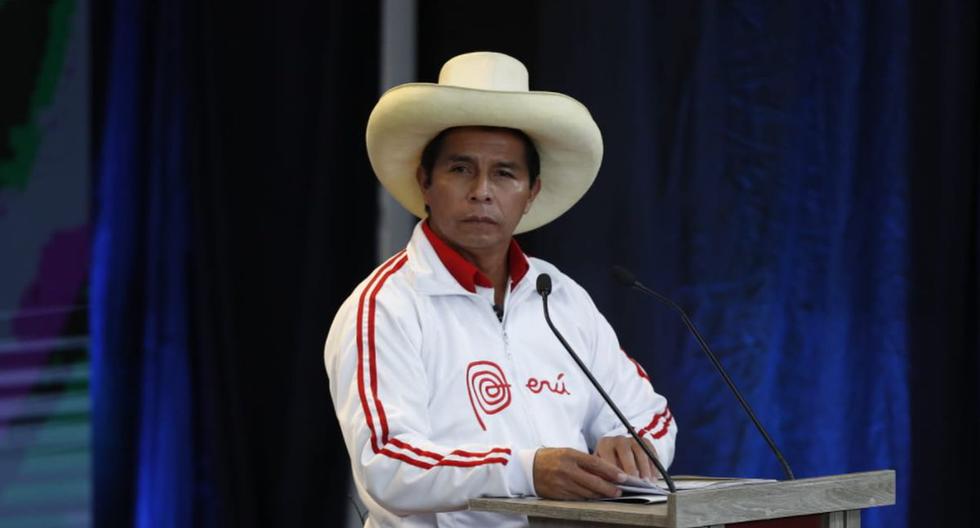 Pedro CastilloOn Sunday, the presidential candidate for Peru Lieber asserted during the presidential debate of the National Elections Arbitration (JNE) panel that it was a “lie” that the potential government under his mandate would not respect private property.

At another time, Castillo Terrons, in his participation in the presidential debate organized by the Jury for National Elections (JNE), indicated that he had “clean hands”.

“I come with my hands clean, I come to tell you that I am a man of work, a man of faith, a man of hope, I have been trained to work all the time of my life. I know what a pot scratch is, I know what a school sweep is“, pointed out.

See also | Presidential debate: a first-hand check of the facts of the last meeting between Pedro Castillo and Keiko Fujimori

“I know how to be careful, we take care of what we sweat, we are in the fields, the ones in the Andes, we know that the best fertilizer on earth is human sweat.“, He declared. 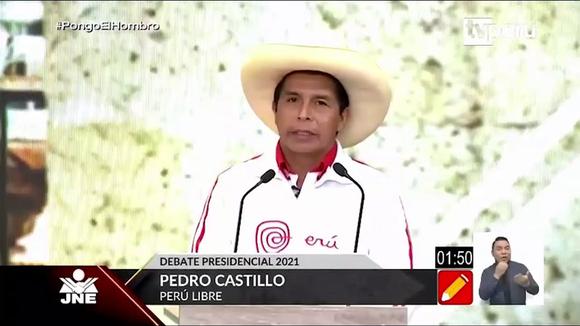 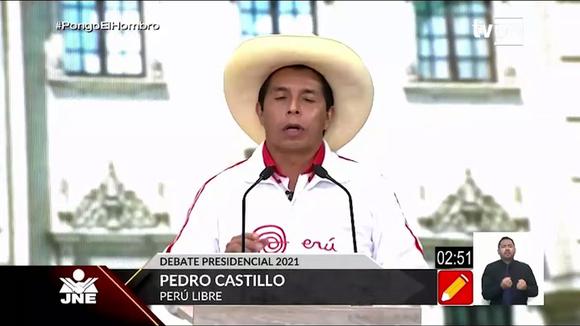