Prizes for everyone in the National League 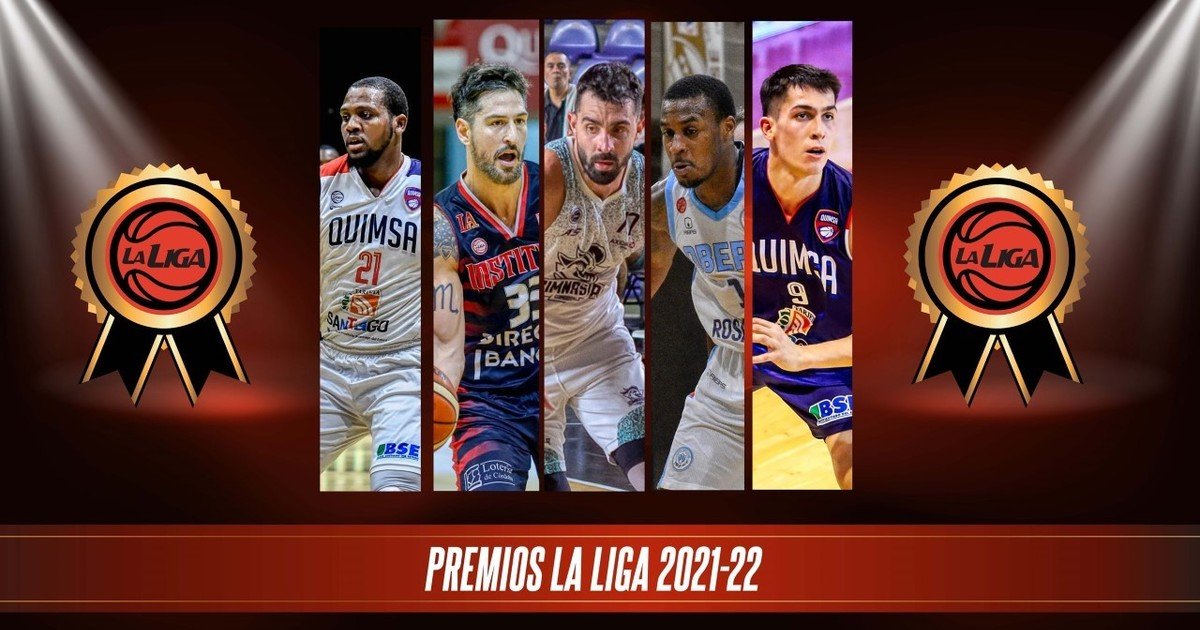 The National League enters the identification period. In fact, tonight’s qualifiers start with a duel between them mouth s Kimsa (This Sunday Institute and Saint Martin are facing each other.) But before deciding the season champion, The organization has put together a survey of the basketball community to provide their opinions on the best of the year.

The award for the best player of the season went to Eric Anderson, a powerful striker from Quimsa, who also won the “Best Foreign Player” award. The 29-year-old, who wants to lead his team to the title, averages 15.3 points and nine rebounds.

Nicholas Romano, Power Forum Institute, was named “National Player of the Year”. The 34-year-old from Jonin adds an average of 14 points and 7.2 rebounds per game. On the other side, Franco ParralQuimsa’s base, collected 68.2% of the vote to be selected as the “Top 23 Subs”.

Next to, Bruno Sansimoneof Boca, was awarded the “Best Progress” award; Joaquin Valenote, of Peñarol, left with the “sixth man”; s Andrew Jamesof Unión de Santa Fe, thanks to 77.3%, was chosen as “Revelation”.

When choosing “Best DT” there was a tie. Sebastian Gonzalez, of Quimsa, and Leandro Ramella, of Peñarol, shared the award, given that they both received 27.3% of the vote.