Puerto Rico declares a state of emergency over monkeypox 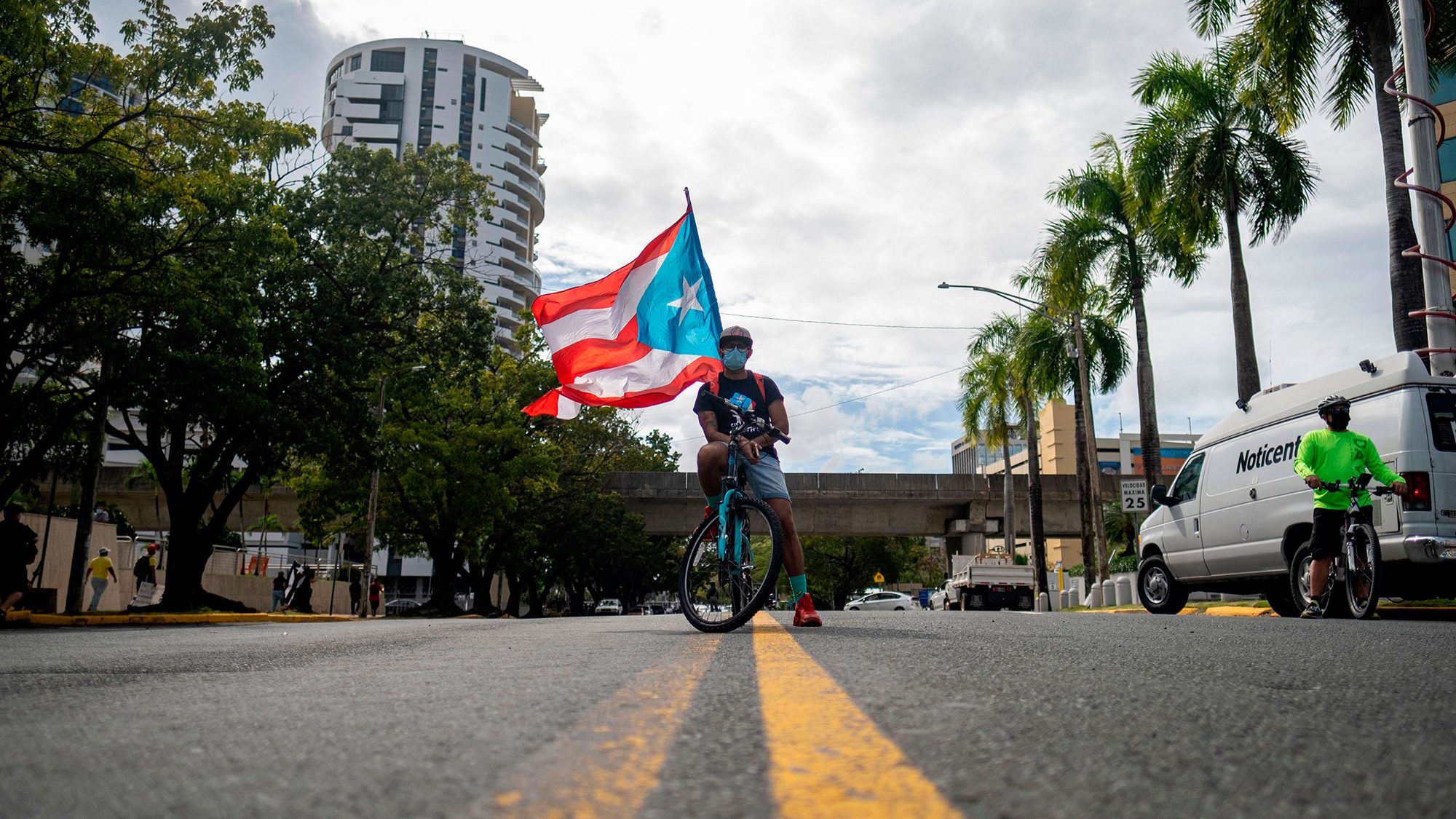 (CNN Spanish) – governor Puerto RicoPedro Pierluisi signed a decree on Friday declaring a state of emergency on the island due to the increase in monkeypox cases. The decree has already entered into force and will be extended for 30 days.

Through a press release, the government stated that the decree authorizes the Ministry of Health to implement the necessary efforts and measures to preserve the health, well-being and public safety of citizens.

Through this action, the Department of the Treasury, the Office of Management and Budget, and the Financial and Tax Advisory Board are required to take the corresponding steps to allocate all financial resources necessary to the Ministry of Health to address this emergency.

According to the authorities, as of this week, 114 positive cases of monkeypox have been confirmed in Puerto Rico, 39 suspected cases, 36 close contacts, and 6 people under study. A total of 1,675 people were vaccinated against monkeypox on the island.

More monkeypox cases among blacks and Hispanics in the US 2:11

“This reality requires that all components of society come together to prevent the infection and spread of monkeypox. Given the imminent impact of this disease on our island, the Puerto Rican government considers it necessary to implement all necessary measures to prevent and control its spread,” Pierluisi said in a statement.

The first positive case of monkeypox was confirmed in Puerto Rico on June 29. At the end of July, the Ministry of Health announced that there were already 21 positive. Currently, the Ministry of Health reports that 23 vaccination centers have been set up across the island. On July 23, the World Health Organization declared the monkeypox outbreak a public health emergency of international concern.