Race For P4P Number One Spot in This Year’s UFC 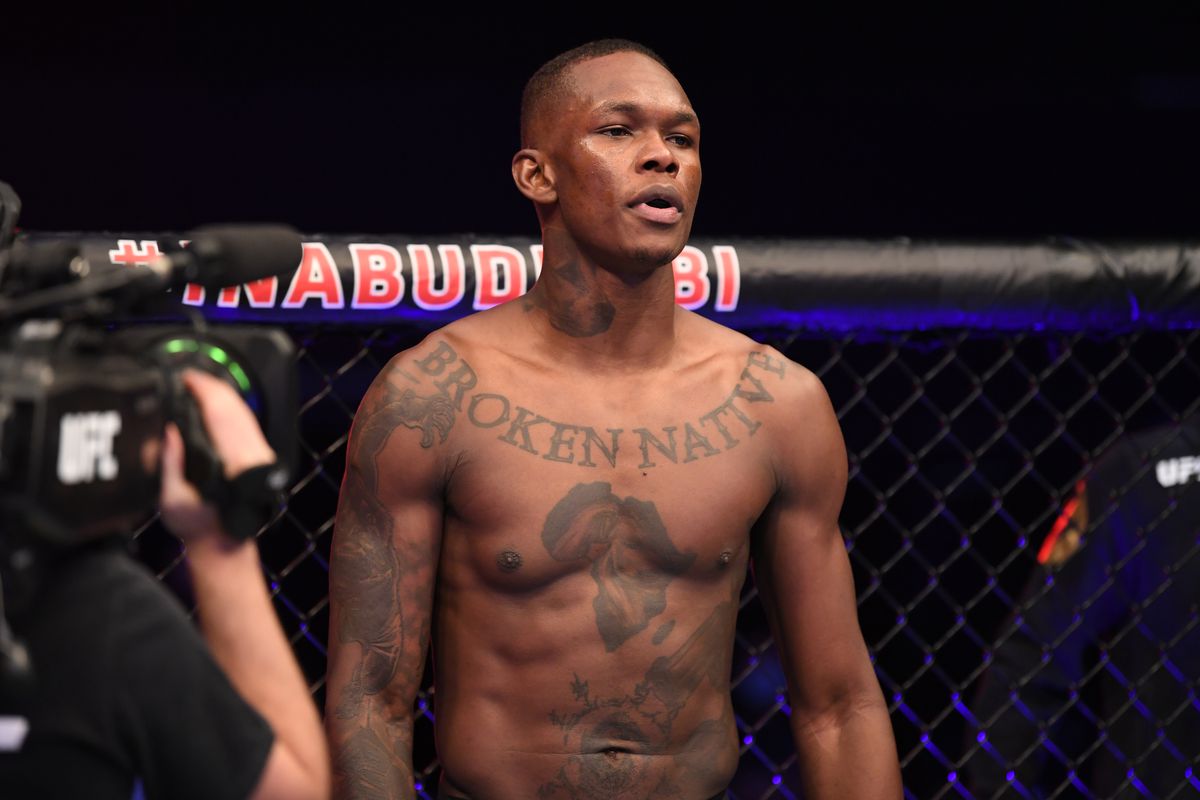 The pound-for-pound number one position in the UFC rankings is a spot every fighter in the sport wants to be in. Kamaru Usman currently tops the standings after an excellent year in 2021, where he beat Gilbert Burns, Jorge Masvidal, and Colby Covington.

Such is the quality inside the latest top 10 of the pound-for-pound list in the world, there will be a number of fighters who will fancy their chances of finishing 2022 in the number one spot. Here is a look at those in the best position to do that.

It has been an excellent start to the year for UFC middleweight champion Israel Adesanya. He defended his title against Robert Whittaker at UFC 271. He was pushed to the full five rounds by his opponent from New Zealand, but he was handed the decision unanimously by the judges by the end of them.

Adesanya has dominated the middleweight division over the last few years – in fact, the only defeat. on his record came when he stepped up in weight to take on Jan Blachowicz. His future now looks to be back between 171-185lb.

The Last Stylebender has ruled out ever facing the pound-for-pound number one Usman as he is good friends with him. But if he keeps recording wins over highly ranked fighters in his division, he may be able to leapfrog ahead of his pal by the end of this year anyway.

Brazilian Charlies Oliveira made his debut in the UFC in 2010. After 10 consecutive victories, he is now on his best run with the organization. The lightweight champion holds a number of records in the UFC, including the most submission victories in history.

See also  Matisse Thibault is not eligible to play in Toronto

If Oliveira was to rise to the number one position, it would be a great achievement, as it is something that looked unlikely when he lost four times in six fights between 2015 and 2017.

Oliveira is next in action against Justin Gaethje at UFC 274. As of the 6th of April, he is the -163 favorite in the UFC betting. for that fight. If victorious, it will be the Brazilian’s second successful defense of his title.

The lightweight division in the UFC is one of the most competitive weights in the sport. The more victories Oliveira is able to record against top 10 opponents at his weight, the more it will help his case for moving up the rankings.

Australia’s highest ranked fighter in the UFC’s pound-for-pound list is Alexander Volkanovski. The featherweight champion has won all 10 of his fights in the organization now.

Volkanovski landed his title at UFC 245, beating Max Holloway by decision. back in December 2019. He has defended his crown twice since then, first in a rematch with Holloway, and then against Brian Ortega at UFC 266.

Chan Sung Jung is set to be Volkanovski’s next opponent. He is ranked fourth in the featherweight division. The Korean Zombie has a 17-6-0 record and comes into the fight on the back of a good victory against Dan Ige.

Yair Rodriguez is also likely to be pushing for a title against Volkanovski in 2022. If he can keep his unbeaten run going in the UFC, he is sure to challenge Usman for the top spot in the near future.

As the UFC heavyweight champion, Francis Ngannou is one of the biggest sports stars  in the world, and many pundits in the UFC expect him to go all the way to the top.

Ngannou won his belt with a brutal stoppage against Stipe Miocic. The defending champion at the time could not handle the power of the Predator’s punches. He KO’d his opponent in the second round at UFC 260.

Victory over Ciryl Gane at the Honda Center ensured Ngannou made a successful opening defense of his title. He is now taking some time out of the Octagon following knee surgery, so it looks very unlikely that he will fight again in 2022.

Ngannou’s future in the UFC is also uncertain as he has been linked with a boxing match with both Tyson Fury and Mike Tyson. Although a clash with either of those two men would be great entertainment, neither of those will do his pursuit of the top spot in the UFC pound-for-pound list any good.

It is going to be fascinating to watch the above four fighters over the next year or so as they push for the top spot in the UFC.