Sebastian Vettel was disqualified from the Hungarian Grand Prix 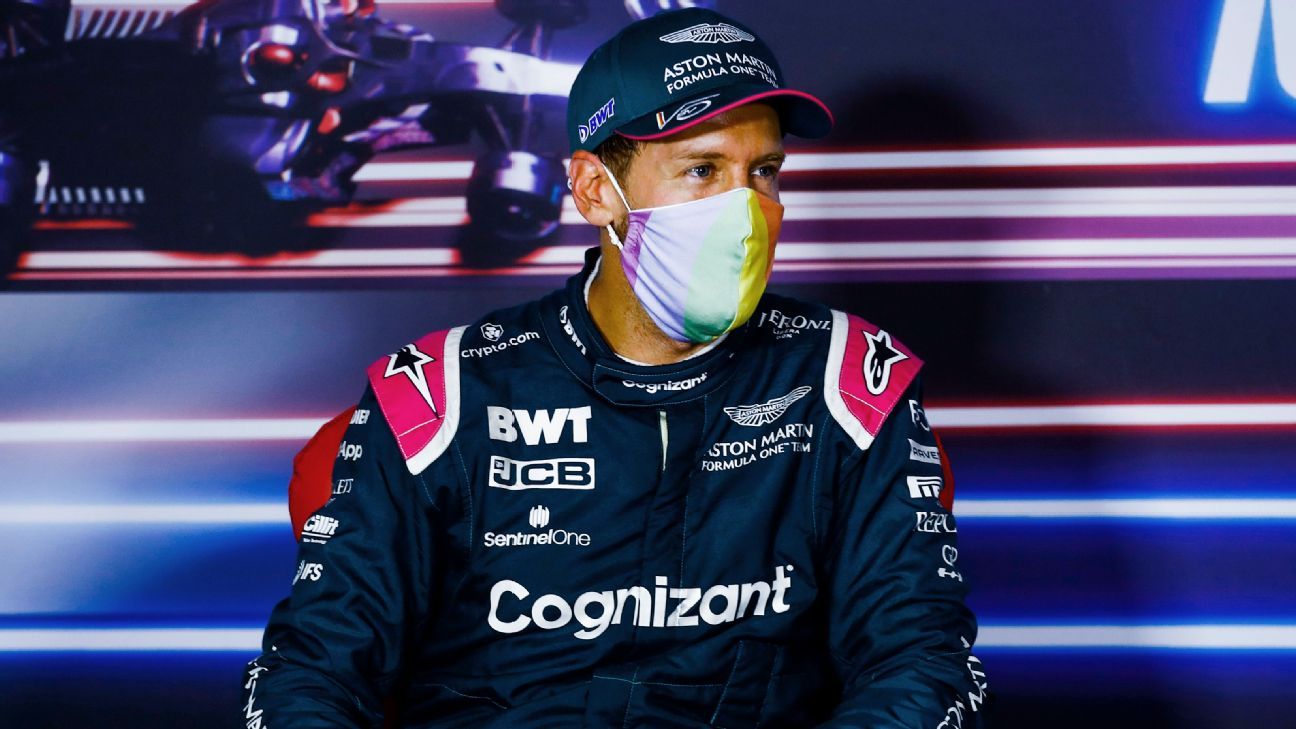 Sebastian Vettel was disqualified from the Hungarian Grand Prix and finished the race with a liter of fuel.

German Sebastian Vettel (Aston Martin), who finished second this Sunday at the eleventh Hungarian Grand Prix of the F1 World Championships, was disqualified after finishing the race with a liter of fuel. In his car; So all those who qualified behind him advanced one place, with Spanish Carlos Sains (Ferrari) finishing third on the podium.

Science’s third place is the fourth stage since competing in the first class of the talented Madrid rider, Who is sixth in the World Cup, with 83 points, and his teammate Charles Leklerk (Ferrari) of Monaco, are now seventh.

See also  For Climate Change and Agriculture, Are GMOs the Future?