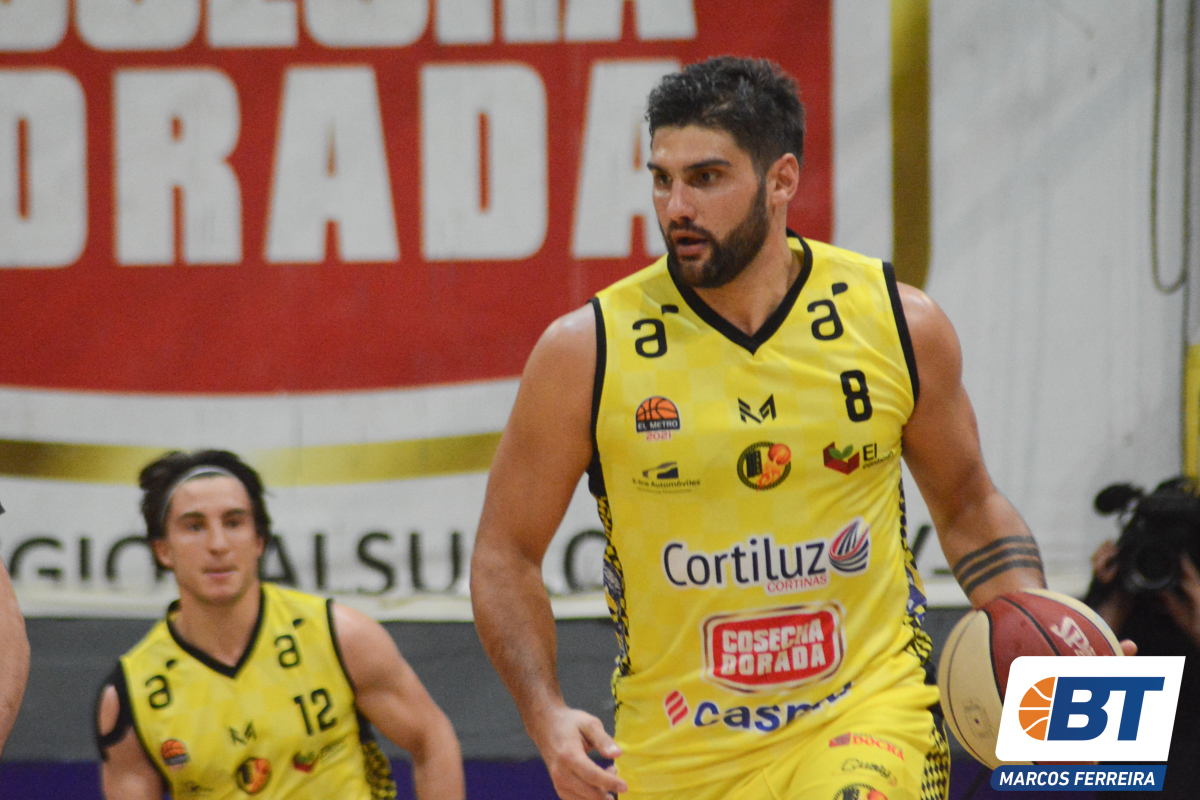 Miguel Pariola was one of the top players in Larry Borges’ victory over Colon at the start of the qualifiers. After the match he spoke with Total Basketball.

On the importance of victory, he said: “It was important to start winning in a strong way, the truth is that we had a great defense in the first half more than anything else, in the third quarter we lost focus a little bit, but the team is solid. We have goals everywhere and rely on ourselves to manage the stagnation and our moods”

He also went into depth on the defense in the first half: “We knew that scoring chances are almost always created by (Martin) Mayora and the idea was to defend him, to let him shoot a little bit, but without too much confidence and above all to close us all with (Martin) Trellis, who we know is the target. Very supportive and very communicative, I believe we can all change with everyone at any time and it’s so late, we talk to each other a lot even if they lose a team member they will always be behind. A lot goes into that, in the trust we have in each other as a collective defense “

About the third quarter, the moment Colon approached the scoreboard, he commented: “We lost our minds a little bit, we took a lot of rushing shots, we went straight out to shoot instead of weakening it a little bit on the inside where we had a bit more advantage. But they play too, we play important things both teams can have some reflexes, fortunately, we knew How to keep it and then get the last 20 points back”

When he talked about the influence within the team to start the playoffs like this, he said: “We are sending a message. We are healthy and we will continue down this path. We are playing a playoff, there are three games left for promotion and we will bring that title in the next game to close the streak. Winning like that means playing it cool, and after two more defeats at the end of the regular season, it’s great.” .

And lastly speaking of the closure of the regular phase: “I don’t know if preparing for this event affected us too much because we had a lot of time to work and do it well. We had a long week of work. What took off the positive streak we had and all the serve we were up from several wins in a row. We hit at the right time because if it happened to us now we would pay more costly consequences. Today we are going the way we want to, winning by a landslide and we hope to continue like this.”