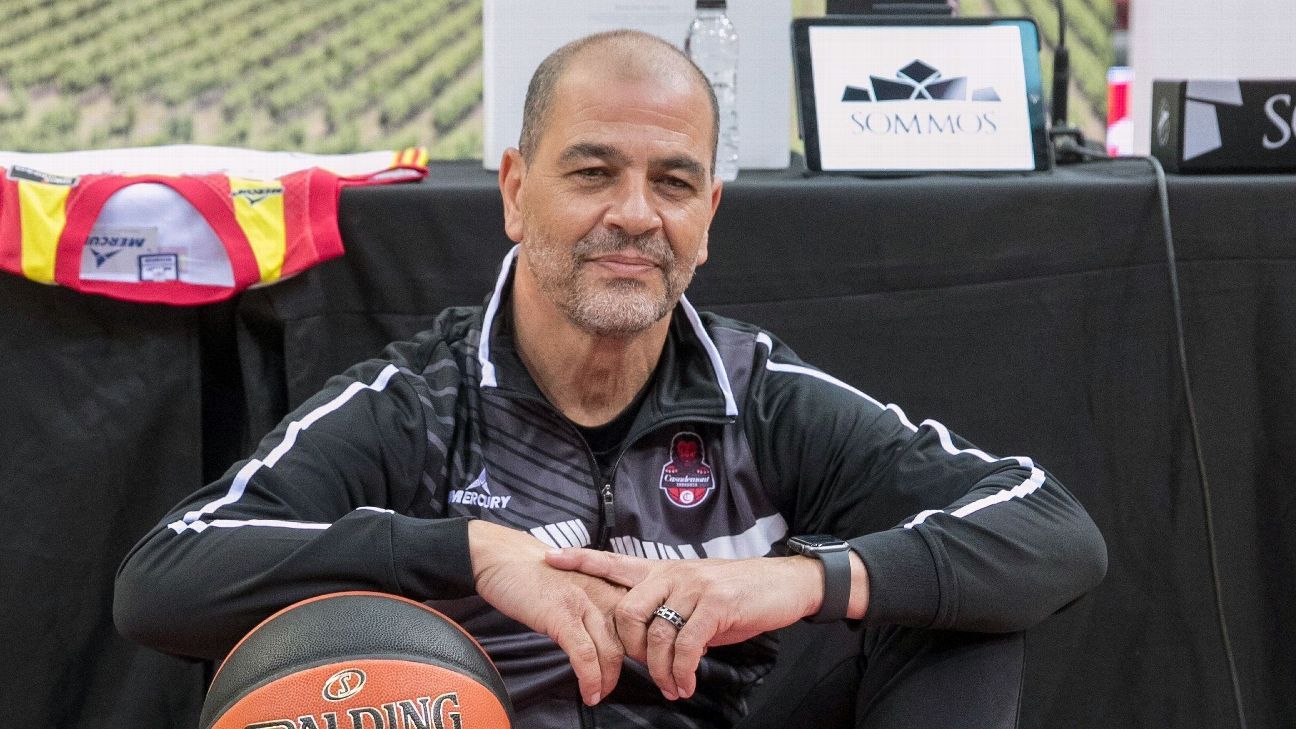 ZARAGOZA – Argentine coach Sergio Hernandez has expressed his desire to leave Casadimont Zaragoza due to family and personal problems and will occupy his position, until the end of the season, Luis Casemiro.

Sergio Hernandez wanted to bid farewell to the Manio fans making this clear The reasons that led him to leave the club are “personal” and that he is sad about them because he is “completely committed”. With Casademont Zaragoza.

“But I can’t go on here when I think hard about what’s going on there. The team deserves the person in charge to put all their energy into this crucial moment in the season. Frankly, I can’t do that today. I need to. Be with my kids and accompany those close to me in this context.” Cruel world, “he explained.

He thanked the former Argentine coach for the “affection, understanding and good times” that Zaragoza lived, and wished one day that the club’s path would pass and “cross again.”

For his part, the club expressed its love in these difficult times, thanked them for their “professionalism and dedication” with the team during their stay in Zaragoza, and wished them success in the future.