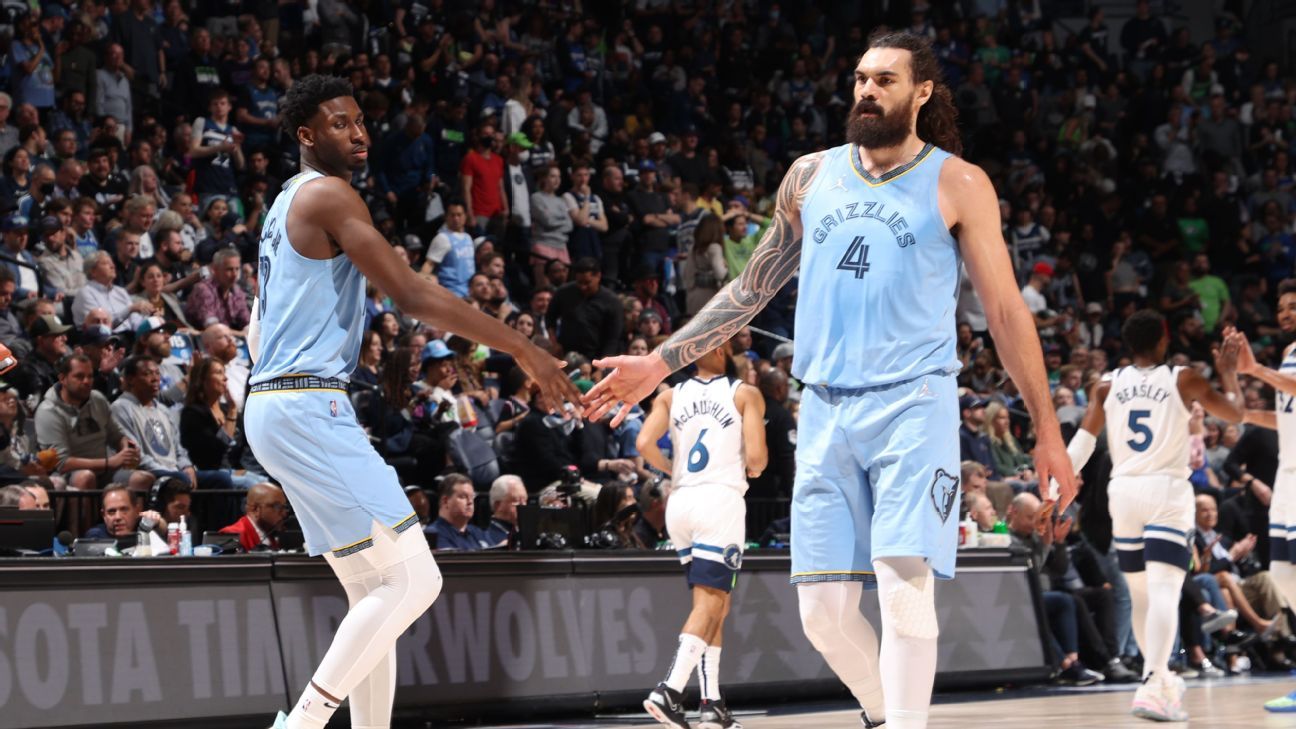 Memphis Grizzlies Center, Steve Adamshis agent, Darren Matsubara de Wasserman, has agreed to a two-year, $25.2 million contract extension, committing him to the franchise until the 2024-2025 season.

Adams, 29, was entering the final year of his contract and now has a three-year, $43.1 million deal to acquire the Grizzlies franchise in an effort to take the next step toward competing for the championship.

Matsubara told ESPN that Adams was eager to agree to the extension, securing his shot at a tournament with the Grizzlies.

Adams played a key role in the Memphis by leading the league in second-chance points last season, and ranked in the top five in screen assists per game in the NBA, according to ESPN Stats & Information research.

Adams completed his first full season with the Grizzlies averaging highs in rebounds (10) and assists (3.4).

He came on an unofficial deal from the New Orleans Pelicans, spending one season after playing his first seven seasons in the NBA on various teams vying for the championship with the Oklahoma City Thunder.

He has averaged eight points and 9.3 rebounds with a 58.7 field goal percentage in 664 career games.